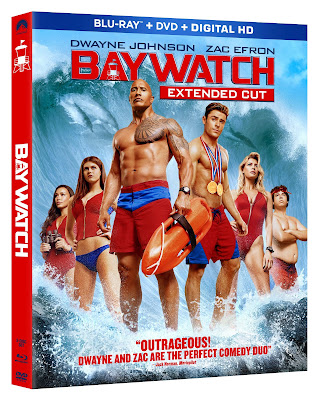 Alcatraz East Crime Museum’s Unabomber exhibit teaches guests the technique that led to his arrest
The media buzz surrounding the new eight-part television series on the Discovery Channel, Manhunt: Unabomber, has led to renewed interest in the investigation that ended with the arrest of Theodore Kaczynski, known as the Unabomber. The ongoing fascination in this case is understandable considering the randomness of the targets and anonymous killings that left the public and law enforcement perplexed and apprehensive for years.  His bombs were untraceable and Kaczynski even planted clues to divert law enforcement in their investigation.

“Ted Kaczynski, the Unabomber, is one of our most popular exhibits at Alcatraz East,” states Janine Vaccarello, chief operating officer. “Knowing the details about what went into capturing criminals like Kaczynski helps us understand and appreciate the persistence of law enforcement to solve a case.”

Behind the headlines there are things that people today may not realize about the Ted Kaczynski, who remains in a high security prison in Colorado. He is extremely intelligent. In grade school, his IQ tests were so high that he was able to skip two grades. He was educated at Harvard University and received his PhD at the University of Michigan. In 1967, he was hired as an assistant professor at the University of California, Berkeley, becoming the youngest professor they had hired.

The manhunt for the Unabomber is considered to be the FBI’s most expensive case to solve. Multiple agencies joined efforts to provide a total of 150 investigators, analysts, and others who worked on this case for 17 years. During that time, Kaczynski’s homemade bombs killed three people and injured 23.
Kaczynski's ultimate capture came after the FBI, The New York Times and The Washington Post came together in agreement to publish the Unabomber’s manifesto.

On September 19, 1995, The Washington Post printed the now famous 35,000 word essay where he explained his motives and views on the ills of modern society. The Unabomber’s writing style was recognized by family members, who, after investigating on their own, sadly realized that their findings had to be reported. In February 1996, the FBI was contacted by David Kaczynski, noting the similarities in the manifesto to the writings and philosophy of his older brother Ted. A linguistic analysis examined previous writings by Ted Kaczynski and determined that he was, in fact, the author of the manifesto, ultimately leading to his arrest. The critical technique used by investigators, called forensic linguistics, proved that the FBI had made the right decision to publish the manifesto.

A Unabomber exhibit can be seen at Alcatraz East Crime Museum, with items from his cabin, including his passport photos, a scale with Kaczynski’s handwritten calibration notes, which he used to calculate postage to mail his packages, and a Bible with his handwritten notes.

“This display shares with our visitors details about this case that aren’t as readily known. It also allows them to see the importance of the public working with law enforcement, and agencies pooling resources to solve crimes,” explains Janine Vaccarello, COO of the museum.
Today, the Unabomber is 75-years-old, and remains in ADX Florence, a prison located in Florence, Colorado, where he is serving eight life sentences with no possibility of parole. There, he is locked in his cell 23 hours per day.

Those interested in learning more about the case should be sure to tune in to the Discovery series on August 1, 2017.
Alcatraz East officially joined the ranks of fun and family friendly Sevier County options on December 16, 2016. The new crime museum is located at the entrance to The Island, at 2757 Parkway in Pigeon Forge, near the Margaritaville Hotel and Paula Deen’s Family Kitchen. Guests can also enjoy free parking available at The Island during their visit.

The museum has a star-studded panel of experts who make up the Advisory Board, including those in law enforcement, collectors, a medical examiner, crime scene investigators, and others. The board includes Jim Willett, a retired prison warden, Anthony Rivera, a combat veteran and Navy SEAL chief, and Judge Belvin Perry, Jr., who is best known for the Casey Anthony trial.

General admission tickets are $14.95 for children, $24.95 for adults. Group ticket sales are available. The museum is open daily from 10 am to 9 pm, with the last ticket sold 60 minutes before closing. For more information and to purchase tickets, visit: www.alcatrazeast.com.
Publicadas por Axel a la/s 3:30:00 p. m. No hay comentarios: 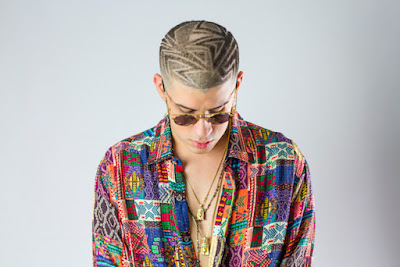 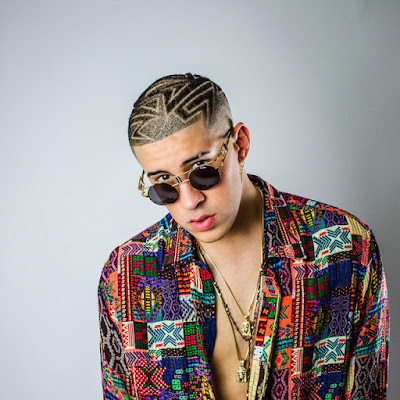 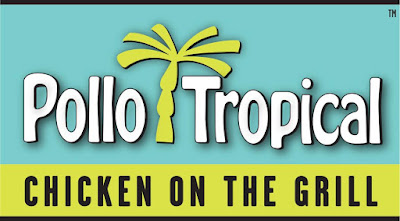 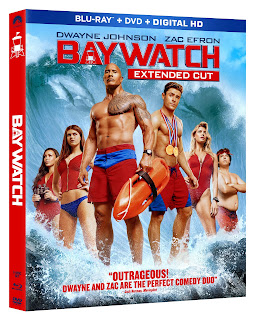 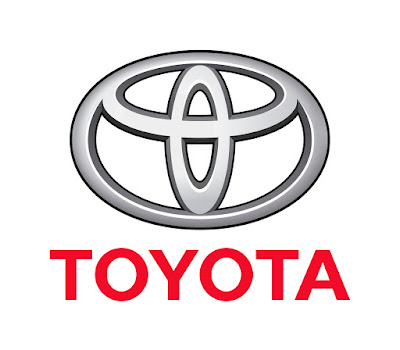 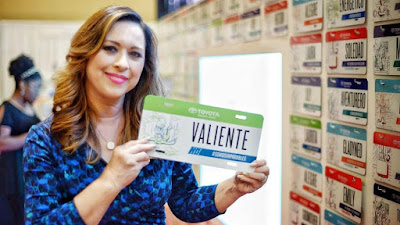 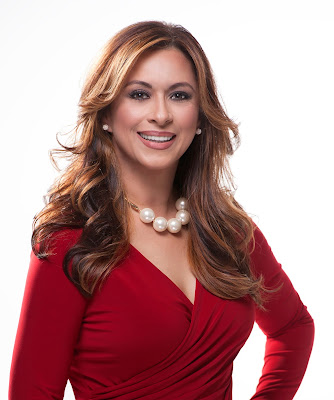 Get ready to get nuts!  OPEN ROAD FILMS' animated movie, THE NUT JOB 2: NUTTY BY NATURE, starring Will Arnett, Katherine Heigl, Jackie Chan, Gabriel Iglesias among many others hits theaters this summer, August 11, 2017.

Surly Squirrel (Will Arnett) and his ragtag group of animal friends band together to save their home and take back their park in this sequel to the 2014 animated hit.
Publicadas por Axel a la/s 8:24:00 a. m. No hay comentarios: 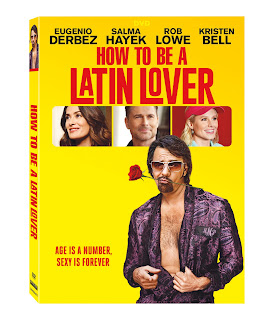 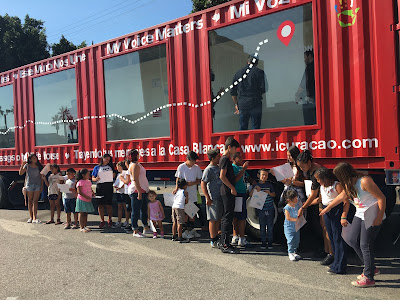 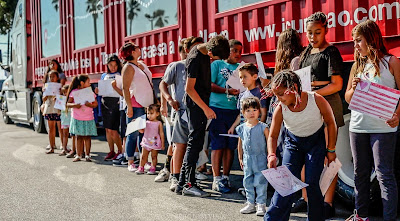 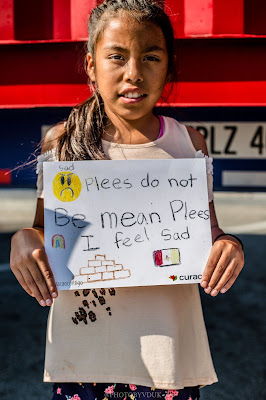 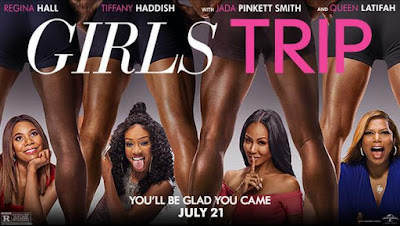