WHAT: An “Iconic” New Year’s Eve Celebration featuring 16 hours of family-friendly fun starting at 10 a.m. New Year’s Eve Packages for the observation wheel include:
* Plus tax; must be 21 and show ID to consume alcohol

About ICON Orlando 360
ICON Orlando 360 is a one-of-a-kind dining and entertainment complex in the middle of Orlando’s International Drive entertainment district. The main attraction is the 400-foot ICON Orlando, one of the world’s tallest observation wheels. ICON ORLANDO 360 also features SEA LIFE Orlando Aquarium, Madame Tussauds Orlando, SKELETONS: Museum of Osteology and the all-new Orlando StarFlyer. The 18-acre complex offers more than a dozen restaurants and bars, central courtyard and fountain with choreographed water displays, as well as live entertainment, vendors, special events and private space for meetings and events.

Get a Peek Behind-the-Scenes at SeaWorld’s Inside Look 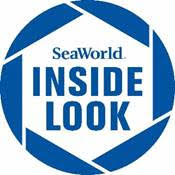 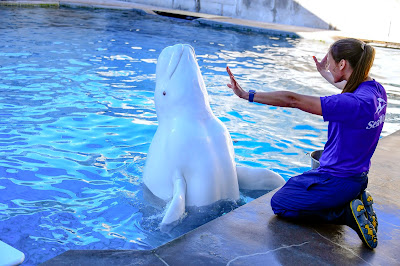 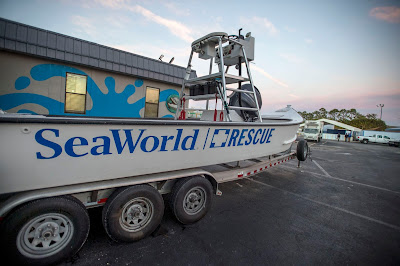 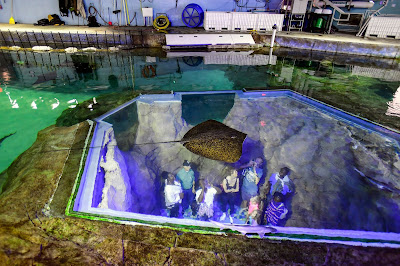 ·        SeaWorld Rescue Center -  Visit the home base of the SeaWorld Rescue Team to meet and hear from the dedicated team of filtration experts, animal care personnel, lab technicians and veterinarians who work around the clock to deliver life-saving care to animals in need.  While behind-the-scenes, visitors will get to see some of the many facilities that help SeaWorld provide top-quality care to the animals that call SeaWorld home, as well as the hundreds of rescued animals that receive care at SeaWorld annually.

·        Fish House - Step behind-the-scenes into an area rarely seen by park guests to meet the dedicated team of ambassadors who start their day before sunrise in order to provide the best of diets for every fish, sea turtle, sea lion, penguin, dolphin, or killer whale in the park.

·        Sea Lion & Otter Primary Housing - For the first time ever, visit the home of the talented group of California sea lions, Pacific walrus and Asian small-clawed otters from Clyde & Seamore’s Sea Lion High. Hear stories and gain insight from the team of trainers who perform with these animals on a daily basis and learn what goes into making a live performance look seamless.

·        Animal Ambassador Hamlet - This historic facility has a rich history of providing a loving home to a variety of animals at SeaWorld Orlando, including our Animal Ambassador team. Comprised of an eclectic collection of small mammals, exotic birds and a handful of well-trained reptiles, the Animal Ambassadors make surprise visits out in the park, appear at local community events, news stations and travel far and wide making appearances on network television programs and events.

·        Beluga & Seal Primary Housing - Step into the maze of back hallways that provide service access to the residents of Wild Arctic starting with the food prep area for the beluga whales, seals and walruses. Proceeding further in, guests will get to see a variety of beluga toys followed by a chance to step outside and see the back beluga pool and scales on which the whales are weighed.  Finally, guests will see the harbor seal holding pools where the seals spend time relaxing when they are not on exhibit.

·        Manta Aquarium - Go above the surface and discover what it looks like towering over the depths of Manta’s main aquarium.  In a location few have ever seen, uncover what goes into caring for the wide array of fish, rays, sea dragons, live corals and giant Pacific octopus that call Manta home. Meet the team of divers and aquarists who maintain the habitat and feed the wide range of fish within.

The best way for guests to experience all of the events at SeaWorld Orlando is with an Annual Pass, starting at $10.99 a month for Florida residents. Special members-only benefits such as discounts on dining and shopping make the Annual Pass especially valuable to enjoy SeaWorld’s events throughout the year.

For additional behind the scenes experiences, visit SeaWorld during any Inside Look day to buy one tour and get one free. Offer is only available at SeaWorld in the SeaWorld Rescue Store, the Information and Reservation Counter, or Guest Services.

For more information, park hours and to purchase tickets, visit SeaWorld.com/Orlando. To keep up to date on park hours and events, follow SeaWorld’s social channels on Facebook, Twitter and Instagram.
Publicadas por Axel a la/s 7:03:00 a. m. No hay comentarios: 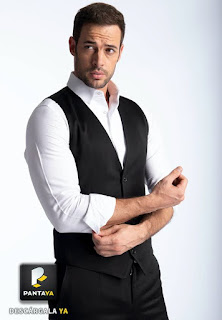 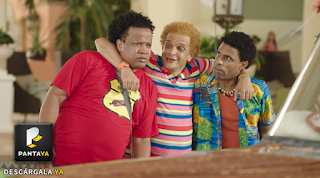 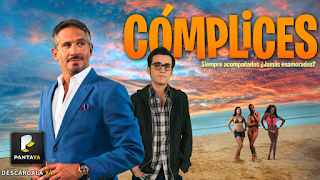 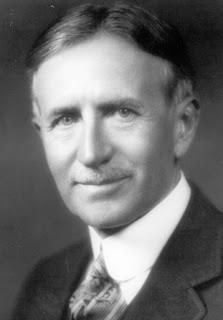 National Inventors Hall of Fame Inductee Harvey S. Firestone, founder for the Firestone Tire and Rubber Company, would have celebrated his 150th birthday this Dec. 20.
Firestone’s company served as a major industry leader, and his development of the pneumatic tire created a partnership with another industry leader, Henry Ford.
Henry Ford saw the impact pneumatic tires could have on automobiles at the time, and immediately began installing them on his cars built in the Ford Motor Co. plant.
On Dec. 20, celebrate Harvey Firestone’s 150th birthday and his improvements to the tires we use every day!
Publicadas por Axel a la/s 6:53:00 a. m. No hay comentarios: 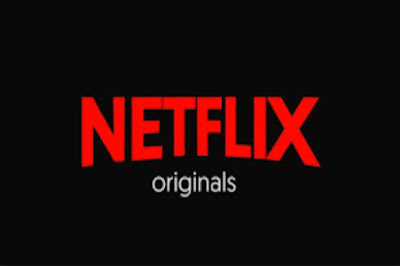 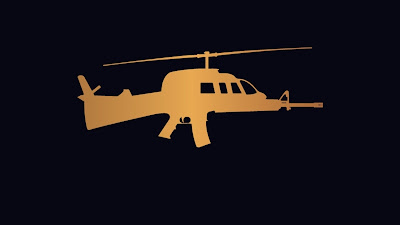 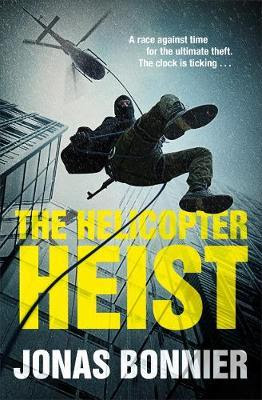 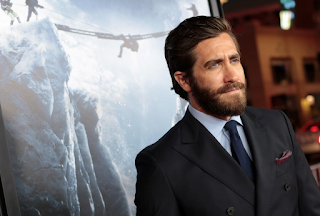 Alice Menzies holds a master of arts in Translation Theory and Practice from University College London, specializing in the Scandinavian languages. She lives in London.
Publicadas por Axel a la/s 4:03:00 p. m. No hay comentarios: 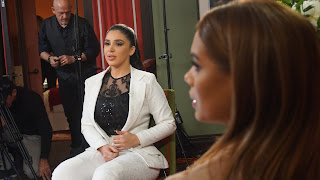 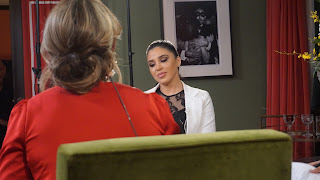