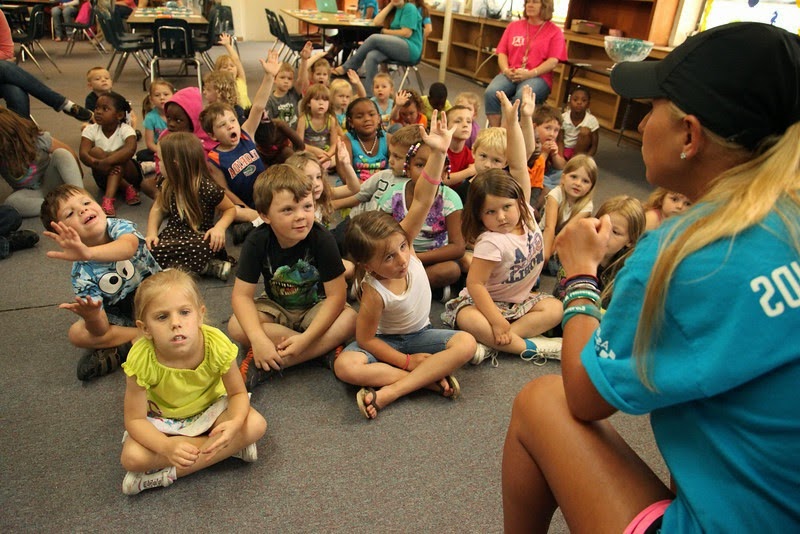 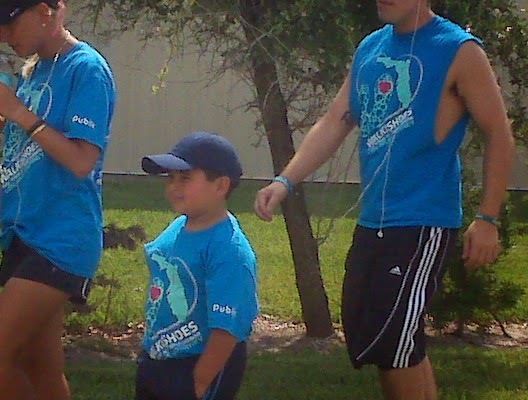 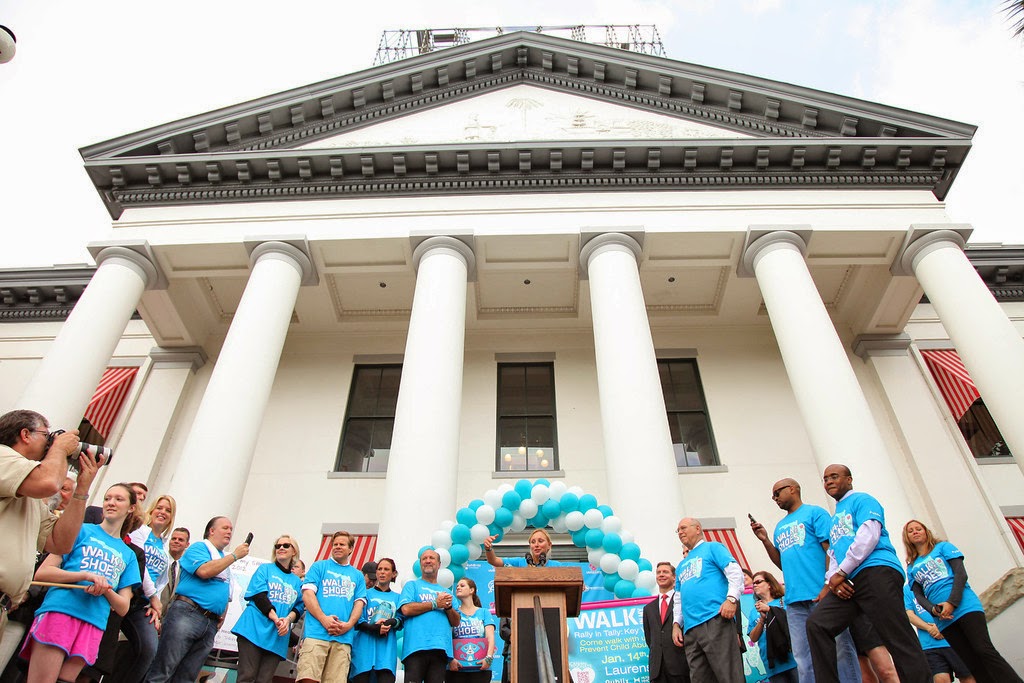 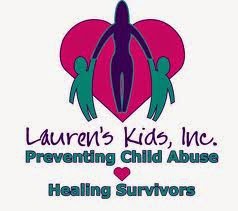 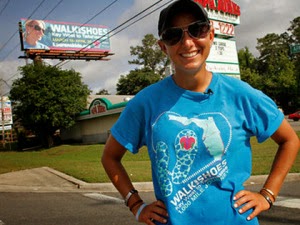 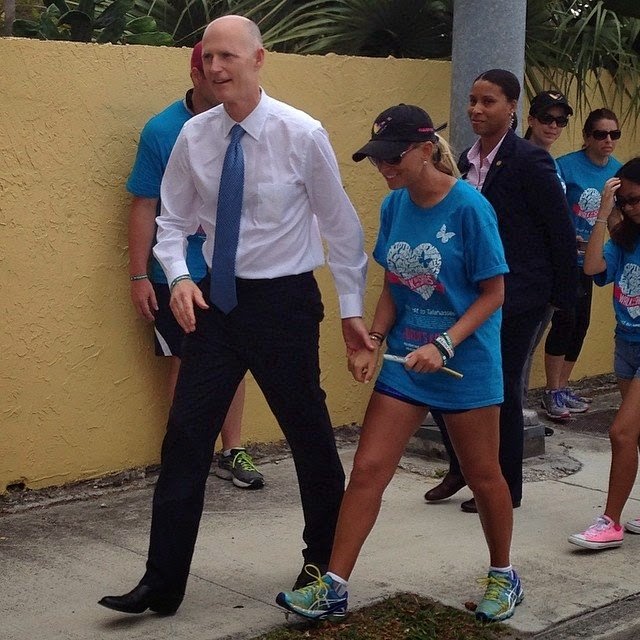 
Child Protection Advocate to Walk Through Orlando as Part of 1,500-Mile Walk Across Florida to Promote Awareness, Education


Lauren Book will be walking through Kissimmee, Orlando and Winter Park on April 8 as part of her fifth annual “Walk in My Shoes” to prevent child sexual abuse

Lauren Book, child sexual abuse survivor and nationally-recognized child protection advocate, has embarked on her fifth annual 1,500-mile “Walk in My Shoes” walk from Key West to Tallahassee. The Walk takes place in March and April, National Child Abuse Awareness and National Sexual Assault Awareness Month, over a period of 42 days in honor of the 42 million survivors of child sex abuse in the U.S. and serves to raise awareness about child sexual abuse prevention, empower survivors and advocate for change in Florida law to relating to sexually violent predators and child protection.
Book, founder and CEO of Lauren’s Kids and 2013 L’Oreal Paris ‘Woman of Worth,’ endured six years of physical and sexual abuse at the hands of her nanny. She launched the “Walk in My Shoes” campaign in 2010 to raise awareness of the issue of sexual abuse and encourage victims to speak about their experiences.
Following a kickoff in Tallahassee on March 11, the Walk throughout Florida began on March 16 in Key West and will end in Tallahassee on April 22, with a rally on the steps of the state Capitol.
Book's legislative advocacy and efforts to raise awareness empowered Florida lawmakers to this year pass legislation that closes loopholes in the justice system, mandates community supervision of sex offenders, and increases mandatory minimum sentences for sexually violent predators and those who offend against people with developmental disabilities during the first week of the 2014 legislative session. In addition, the legislative package contains provisions that eliminate the statute of limitations for certain sexual crimes committed against a child younger than 16; require college campuses to notify students and staff about sexual offenders who live nearby; and expand the identifying information sex offenders are required to provide to law enforcement to include such things as email addresses, screen names and information on the vehicles they drive.
Book took a detour from her 1,500-mile Walk on April 1, the first day of Sexual Assault Awareness Month, to participate in a historic bill singing with Governor Scott, writing the above measures into Florida law. At the bill signing, Scott praised Book for her efforts, saying "A few people make everything happen. Lauren Book made this happen."

Walkers can learn more about “Walk in My Shoes” 2014 and register to participate or volunteer at: laurenskids.org/2014Walk.

How has the walk impacted your community over the past five years? Ask your local featured survivors Nikki Mier and Wanda Brewer, who will be walking with us in Orlando on April 8: http://bit.ly/1lN222P

Tuesday, April 8
7:00am                Walk Starting Line
CAC of Osceola County, 110 West Neptune Rd, Kissimmee, FL 34741
**Join Lauren as she begins the day in Osceola County at the starting line at the Child Advocacy Center of Osceola County
**Tax Collector Scott Randolph will be joining us at the kick-off
**Local featured survivor Nikki will be available for interview