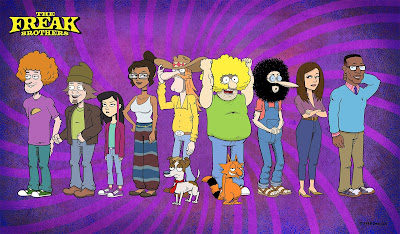 FROM TUBI’S “THE FREAK BROTHERS” EVENT

AT THE FRED SEGAL STORE IN LOS ANGELES 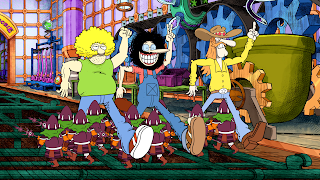 New Episodes of THE FREAK BROTHERS drop every Sunday on Tubi through Dec. 26.

Tubi, a division of FOX Entertainment, is an ad-supported video-on-demand service with over 35,000 movies and TV shows, 65+ local and national news channels, and 250+ entertainment partners including content from nearly every major Hollywood studio. Tubi gives fans of films and television programs an easy way to discover new content that is available completely free.