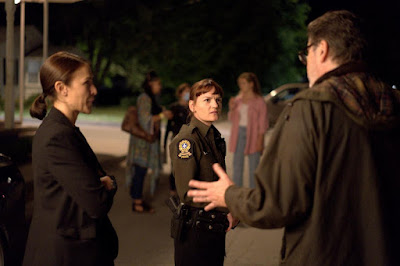 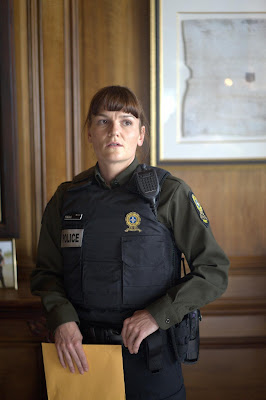 Sarah Booth is a Canadian born, classically trained actor. She is a regular on the upcoming series Three Pines (Amazon Prime) from the producers of The Crown and appeared as a Guest Star on Law & Order: SVU (NBC), Star Trek: Discovery (Paramount+) and Heartland (CBC).

Sarah trained in Montreal and continues to work on stage, including her critically acclaimed performance as Una in Blackbird. In 2018, Ms. Booth was the recipient of ACTRA’s inaugural Breakthrough Artist of the Year award. Recently she was awarded Performance of the Year in Canada for the single-take feature Last Call.

Sarah used to save the day in Universal Studios Waterworld live stunt show and challenges her adventurous spirit with horseback riding, running and fitness.