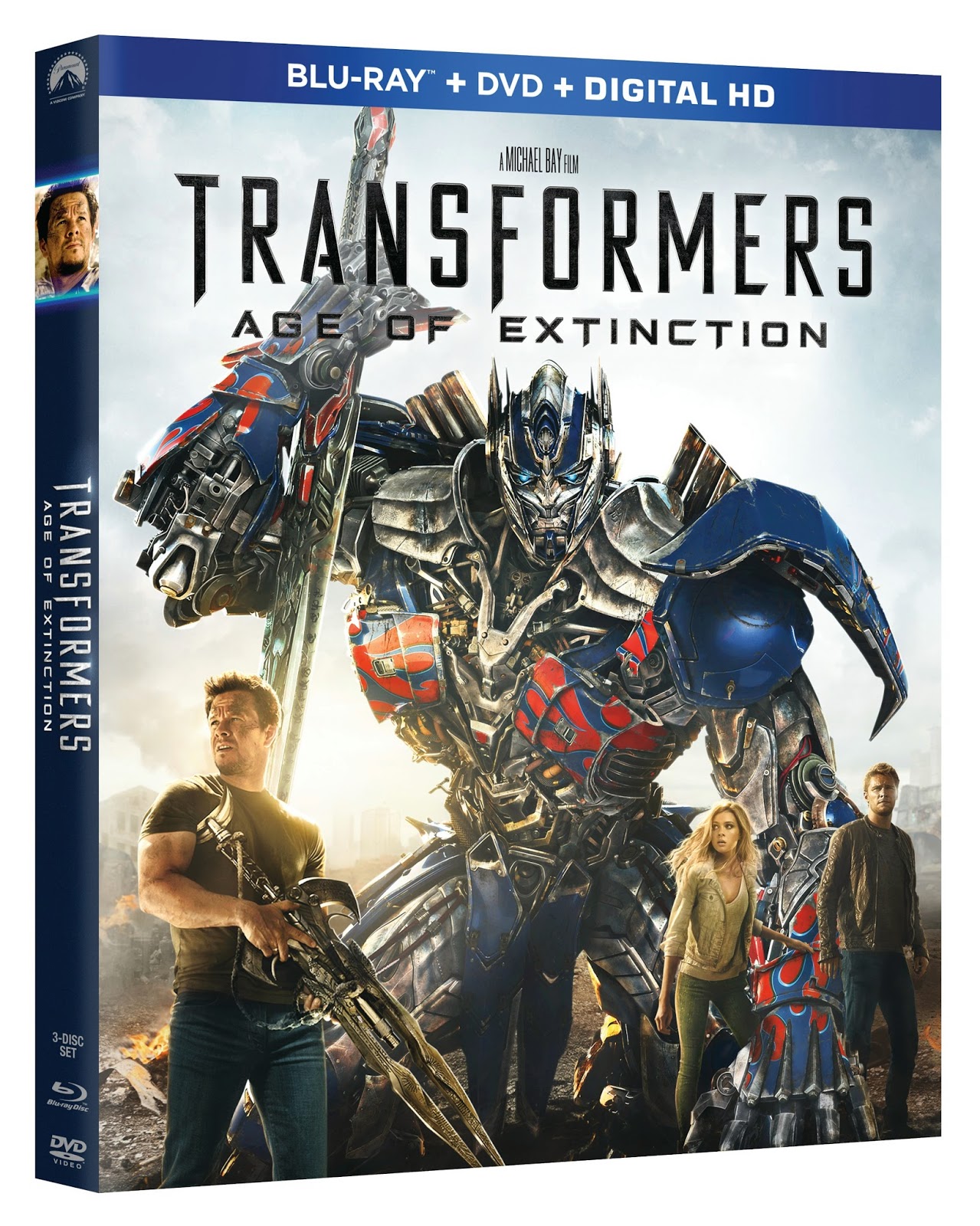 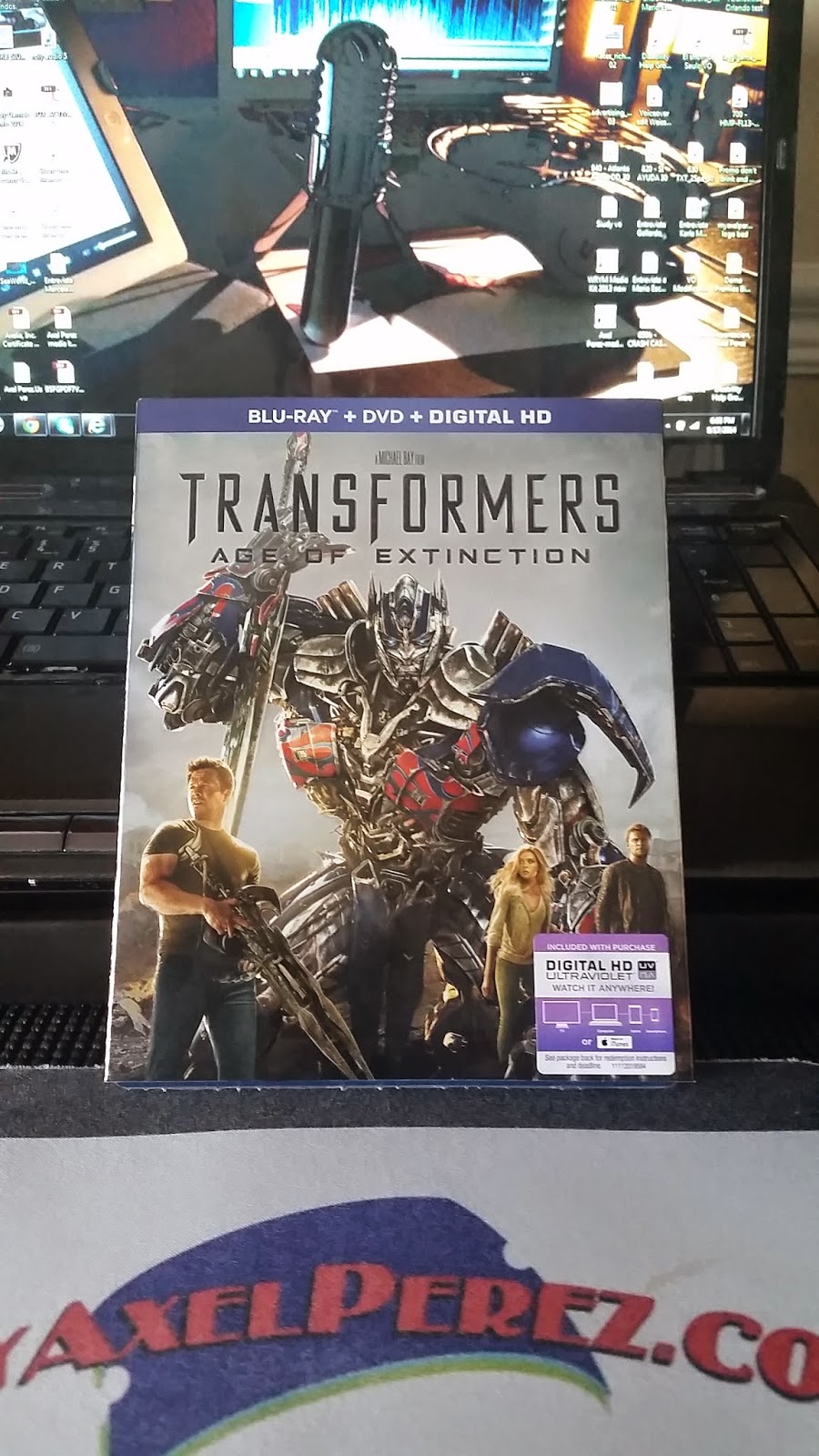 The spectacular Combo Packs also include an in-depth interview with Michael Bay about his approach to the film’s jaw-dropping action sequences, a crash course on the “Bayhem” of being on set for the massive, global production, a revealing look at the design process inside Hasbro Headquarters, and more. Plus there’s even more than meets the eye with the hilarious TRANSFORMERS KREON trailer where KREON figures take you through all of the blockbuster TRANSFORMERS movies. In addition, the Combo Packs include a brand new Angry Bird TRANSFORMERS trailer where birds and pigs turn into Autobots and Deceptihogs, creating havoc on Piggy Island. The Blu-ray 3D includes expanded images as seen in IMAX™ theaters.

The Blu-ray 3D Combo Pack and Blu-ray Combo Pack available for purchase include a Digital Version of the film that can be accessed through UltraViolet™, a new way to collect, access and enjoy movies. With UltraViolet, consumers can add movies to their digital collection in the cloud, and then stream or download them—reliably and securely—to a variety of devices.