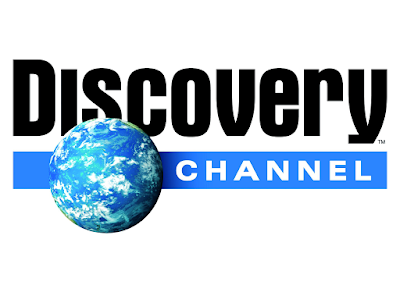 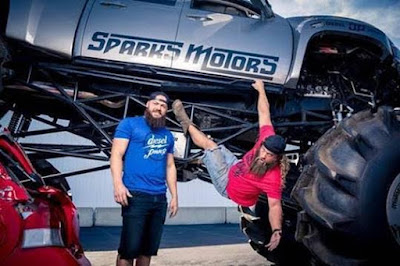 Heavy D, Diesel Dave, and the Dieselsellerz crew are known worldwide for their crazy online videos and their incredible, over the top truck builds. And now they’re back, along with the rest of the crew, with even bigger technology, crazy stunts and mind-blowing builds. An all-new season of DIESEL BROTHERS returns to Discovery on Monday, July 30 at 10 PM ET/PT as part of the network’s iconic Motor Mondays line-up.

Longtime buddies Heavy D and Diesel Dave started their business off by buying used, or broken down trucks and tricking them out for sales, while posting their best pranks and stunt driving on social media. Millions of hits later, Dieselsellerz.com has become the destination for diesel lovers looking for pimped out trucks, crazy stunts and hilarious antics.

The builds are bigger and badder than ever before. In the first episode, the guys meet a new client who asks for the biggest build yet – a monster school bus with a 40-foot drive train and 66-inch tires capable of driving over sand and water. But will they be able to actually pull off such a major build? And ‘The Muscle’ brings in his own client build for a gym buddy – a Raptor-style F250. That is, if Heavy D lets him finish the job.

Later in the season, the series will pick up on the headline-grabbing viral YouTube video from last month where a family’s vehicle broke down in Northern Utah and were peppered with insults. The video caught the attention of ‘Heavy D,’ who was so angered by the incident that he offered to not only repair the vehicle, but also modify it for free. In a Facebook video, Heavy ‘D’ said he wanted to prove that not everyone in the U.S. and in Utah is “like this” and that there are “good people” out there.

This season of DIESEL BROTHERS will be unlike any other – turning ordinary rigs into decked out diesel trucks, giving away the hottest rides and pulling the funniest pranks and pushing the limits with crazy stunts.
Publicadas por Axel a la/s 8:39:00 a. m.