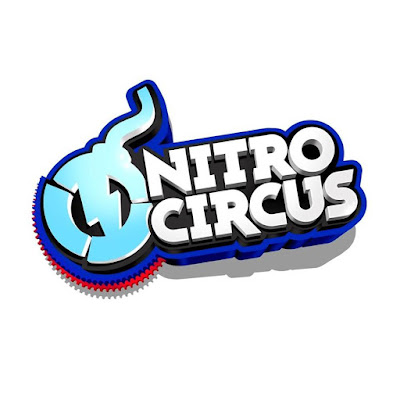 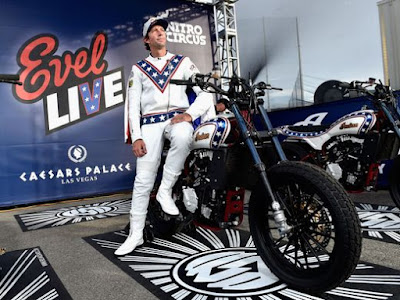 Hot on the heels of Travis Pastrana’s jaw-dropping tribute to Evel Knievel, Nitro Circus announces an all-new event that is sure to shake up Las Vegas. Known throughout the world for its spectacular arena and stadium live shows, Nitro Circus is creating its first-ever resident stage show to open at Bally’s Las Vegas in Spring 2019. This electrifying all-new production will feature the world’s most talented action sports athletes performing spectacular feats and unbelievable stunts in a fully choreographed, adrenaline-charged event. The innovative show will take over the Jubilee Theater, to be reimagined, redesigned and renamed the Nitro Circus Theater, offering guests an up close look at all the action. Tickets will be available for purchase beginning October 2018.

This show marks the first time that the biggest, most progressive tricks in freestyle motocross (FMX) and BMX will be seen in an intimate theater setting. It will also feature the best in skate, scooter and Nitro Circus’ infamous contraptions. The interactive production, the first of its kind, will feature a specially built, multi-million dollar set which will give the audience a truly immersive experience. Using ramps that will stretch throughout the venue, incorporating a platform stage and even the side walls, athletes will perform in and around the audience, getting them closer to the action than ever before. Nitro Circus Theater will also feature video screen installations, inviting the audience into this action sports playground. As this exhilarating show proceeds, the set and scenery will change, taking the audience into different elements of the Nitro Circus experience. Each performance will be completely unique, with segments routinely updated so guests will never see the same show twice. It will also feature a side-splitting host and outrageously entertaining audience engagement that makes for a great family night, date night, guys or girls night out. With thrills, excitement and comedy, this show will be a 90-minute thrill ride that guests will never forget.