For its 18th season, HELL’S KITCHEN returns with a twist: pitting veteran contestants against rookies. 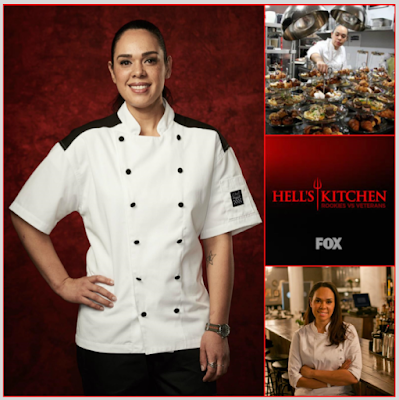 
For its 18th season, HELL’S KITCHEN returns with a twist: pitting veteran contestants against rookies.

For the first time in HELL’S KITCHEN history, eight accomplished chefs who have competed in previous seasons  and lost  will be brought back for a shot at redemption. But these veterans will need to go up against eight ambitious rookies who are equally eager to show Chef Gordon Ramsay they have what it takes to be the next HELL’S KITCHEN winner.

Each week, the chefs will be put through rigorous culinary challenges. But only those who possess the right combination of ingredients will continue in the competition, until one is named winner. At stake is a life-changing grand prize: a position at the world’s first Gordon Ramsay Hell’s Kitchen Restaurant at Caesars Palace Las Vegas and $250,000.