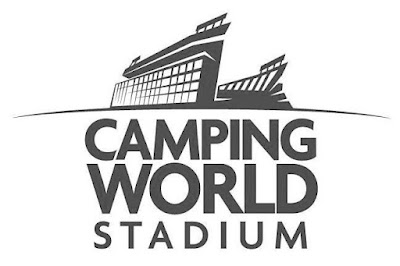 FOR BAD BUNNY CONCERT ON AUGUST 5

Also, be advised an event traffic management plan will be in effect for the Bad Bunny concert and road closures will be in place around Camping World Stadium.

Patrons with pre-paid stadium on-site parking permits should download their permit in advance to their smartphone wallet and have it ready to display for speedier and seamless entry into stadium parking lots. Patrons planning to park on-site may purchase a parking permit here.

A courtesy cart service is available for mobility-impaired patrons from designated areas surrounding Camping World Stadium. Wheelchair service to gates is available from both mobility hubs (Lot 6 and Lot E). Due to heavy post-event pedestrian traffic, cart service is suspended for 30 minutes at the conclusion of the event. Cart service continues until one-hour post event. Patrons may utilize wheelchair service at Gates C and D, which continues to the main mobility hubs.