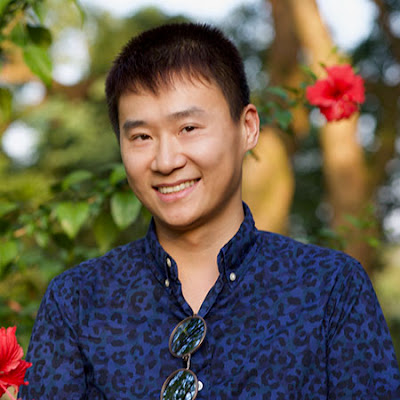 Chef Yan was also on the opening team at various NYC restaurants before taking on this much-anticipated revamp of Parcelle’s Wine Bar, the newest project from wine industry veteran Grant Reynolds. Chef Yan describes his culinary style as contemporary New American with strong influences of Chinese, Japanese, and Spanish ingredients and techniques. 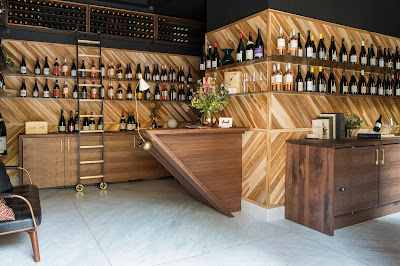 Chef Ron Yan is the Executive Chef of Parcelle’s chic new wine bar on New York City’s Lower East Side. The wine bar is the newest venture from veteran restaurateur and sommelier Grant Reynolds. At Parcelle, Chef Yan draws on his Chinese heritage and creates some of the most eccentric and inventive food in downtown Manhattan. Yan describes his cooking style as New American with heavy influences from traditional Asian, French, and Spanish ingredients and techniques drawn from his global background. While the wine is certainly the centerpiece at Parcelle, Yan’s food is the true hidden gem.

Yan received his undergraduate degree from The University of Texas in Austin and then continued onto The French Culinary Institute in New York City for his Grand Diploma in Culinary Arts. Career highlights include a role at Jewel Bako, where he was part of the team that earned a Michelin star, and roles at Degustation, and WSNY. In 2020, Yan spent three months as Chef de Cuisine of Parcelle’s pop-up, The Parcelle Patio, and began forming a successful partnership with owner Grant Reynolds. During this time, Yan’s work was included in an article from Bloomberg on their most memorable meals of the year. When the pandemic dust began to settle in early 2022, Yan was tapped to return in a full-time capacity as Executive Chef of Parcelle’s Wine Bar, which Vogue called “one of the coolest haunts on the Lower East Side.”

Throughout Yan’s career, he has strived to support causes that matter to him, like LGBTQ+ rights, and discovered a newfound passion for cultivating diverse and welcoming environments in the professional kitchen.