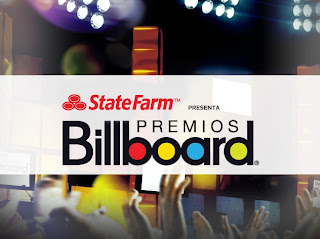 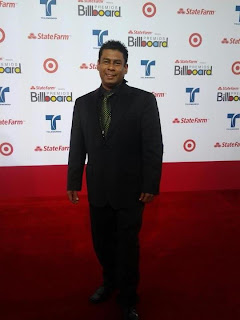 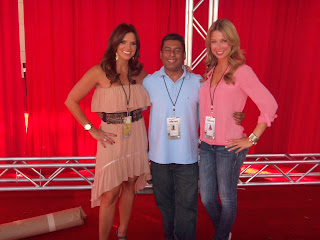 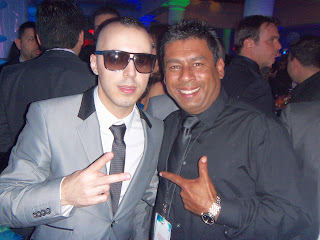 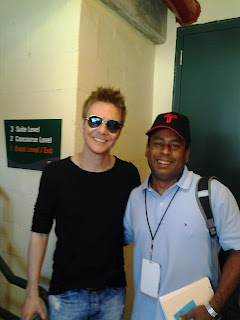 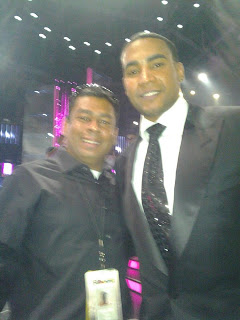 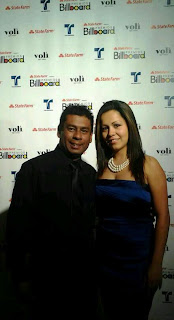 The Award Show Was #1 Across All Stations, Regardless of Language, in New York and Miami

The Billboard Latin Music Awards honor the most popular albums, songs, and performers in Latin music, as determined by the actual sales and radio airplay data that informs Billboard's weekly charts during a one-year period from the issue dated February 5, 2011 through this year's January 28, 2012 issue. Finalists, and the eventual winners, reflect performance of new recordings on
Billboard’s album and track sales charts, including Top Latin Albums and Latin Digital Songs and radio charts, including Hot Latin
Songs. Title-based categories are mostly confined to those songs or albums that did not appear on the respective charts prior to
the Nov. 12, 2010, issue and excluding titles that were finalists in the prior-year’s Billboard Latin Music Awards. However, titles that have reached or maintained their peak position on their respective charts during the awards eligibility period (February 5, 2011 through this year’s January 28, 2012, issue) are eligible for inclusion regardless of chart debut date or prior finalist
appearance. Based on album and digital track sales data compiled by Nielsen SoundScan and radio information monitored by Nielsen BDS, Billboard’s rankings are the world's most authoritative music charts.
Para mi es un gran placer y orgullo formar parte de la historia, sinceramente no podiamos lograr menos que esto pues teniamos el mejor equipo delante y detras de las camaras.