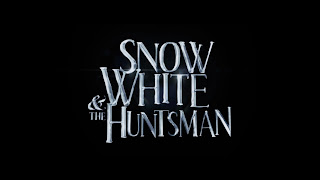 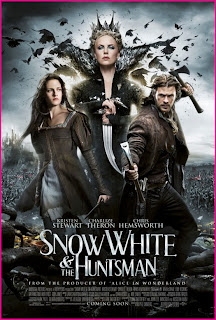 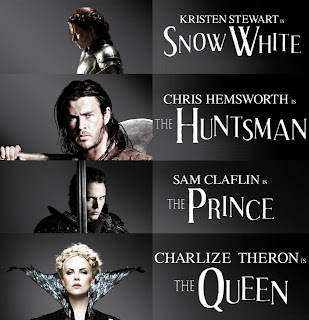 AVAILABLE ON FANDANGO.COM, MOVIETICKETS.COM AND MAJOR THEATER CHAIN WEBSITES ON

Advance ticket sales for Universal Pictures’ upcoming SNOW WHITE AND THE HUNTSMAN, the breathtaking new vision of the legendary tale.

SNOW WHITE AND THE HUNTSMAN, a breathtaking new vision of the legendary tale begins.

Kristen Stewart (theTwilight saga, On the Road) plays the only person in the land fairer than the evil Queen Ravenna (Oscar® winnerCharlize Theron ofPrometheus, Hancock) who is out to destroy her. But what the wicked ruler never imagined is that the young woman who has escaped her clutches and now threatens her reign has been training in the art of war with a Huntsman named Eric (Chris Hemsworth of Thor, The Avengers) who was dispatched to capture her.
The epic action-adventure is brought to the screen by Joe Roth, the billion-dollar-blockbuster producer ofAlice in Wonderland, producer Sam Mercer (The Sixth Sense) and, in his feature-film debut, acclaimed commercial director and state-of-the-art visualist Rupert Sanders.