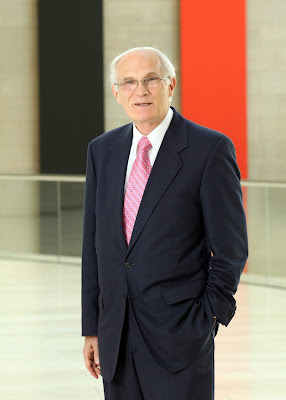 A search committee has been formed and is committed to hiring the next full-time Executive Director.

The Orlando Philharmonic Orchestra serves as Central Florida’s only professional orchestra and is positioned for a trajectory of tremendous growth, under the direction of Music Director Eric Jacobsen. The Philharmonic recently announced the 2019-2020 Season, its final at the Bob Carr Theater, and is eagerly anticipating performing in Steinmetz Hall at Dr. Phillips Center for the Performing Arts in the Fall of 2020.

The Orlando Philharmonic Orchestra is committed to maintaining the highest artistic standards and fiscal stewardship. The Board of Directors, Staff, Musicians, and Volunteers will continue to focus on creating growth and innovation through music and engaging our Central Florida community with the versatile and artistic excellence of the Orlando Philharmonic Orchestra.

***
Celebrating its 27th Season, the Orlando Philharmonic Orchestra is led by Music Director Eric Jacobsen and comprised of accomplished musicians from around the world. The Philharmonic annually presents the FAIRWINDS Classics and Pops Series at Bob Carr Theater and its Focus Series at The Plaza Live. The mission of the Philharmonic is to enrich and inspire the diverse communities of Central Florida through the transformative power of live music, and it presents more than 170 live concerts and impacts more than 70,000 children, youth and families annually through its Young People’s Concerts, Symphony Storytime Series, Notes in Your Neighborhood program, and free outdoor community concerts. A resident company of the Dr. Phillips Center for the Performing Arts, the Philharmonic will perform in Steinmetz Hall when it opens in 2020. Learn more at OrlandoPhil.org.
Publicadas por Axel a la/s 9:11:00 p. m.