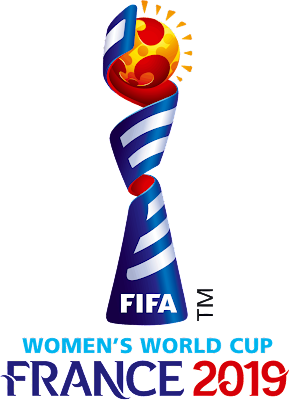 With the start of the FIFA Women’s World Cup France 2019™ this Friday, June 7, Grey Argentina has partnered with Telemundo on a campaign centered around the slogan: “If they fought so hard to get here, watch what they’ll do to win the Cup.”

The goal of the joint effort is to shine a light on the inequalities female athletes face on a daily basis. The campaign launched on all Telemundo platforms and will continue to release new announcements and messaging until June 10, including special content profiling four of the world-class players expected to play in this summer’s tournament: US forward Christen Press; Argentine goalie Vanina Correa; Chilean defender Su Helen Galaz; and Brazilian defensive midfielder Érika Dos Santos.

As part of the campaign, the four athletes appeared in spots discussing their past and present challenges in the sport, to give it all to train and play, especially the fact that nearly a third of women players have to work a second job in order to make a living in professional soccer. Taking advantage of the World Cup and the visibility of top female athletes from the region, the campaign uses this statistic as the starting point to raise awareness of a reality that too often goes unnoticed. The spots alone weren’t enough; more needed to be done.

Telemundo hired the four players to spend a day working at the network as panelists, meteorologists, correspondents and reporters – real jobs in which they appeared live in front of thousands of people, exposing the inequality that exists between men and women in the world of sports.

“Today we have the opportunity to use ideas to raise awareness of social and cultural issues,” remarked Lisandro Cardozo, who serves as co-CCO of Grey Argentina along with Alejandro Devoto and Hernán Kritzer. “It is a role we are delighted to play and we were very glad to contribute to the campaign we created for Telemundo.” Karen Barroeta, Senior Vice President for Marketing and Creativity at Telemundo Networks, commented: “We are extremely proud of the work we did for the joint campaign we developed with Grey.