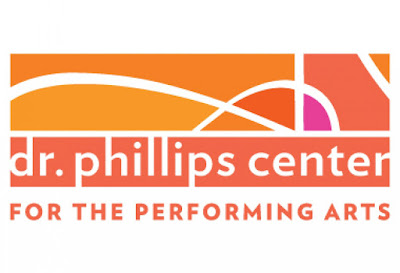 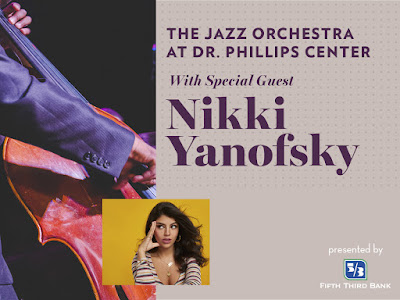 Description
With two seasons of sold-out performances, The Jazz Orchestra at Dr. Phillips Center launches their third season as one of the hottest new jazz bands in the country. Kicking off the season, The Jazz Orchestra welcomes special guest, Canadian jazz great Nikki Yanofsky. Her debut album “Ella...Of Thee I Swing” was nominated for 2 Juno Awards and won the “Favorite Jazz Artist Award” at the 2009 Canadian Music Awards. In 2010 she had a No. 1 hit with the Winter Olympics theme song “I Believe”. Nikki was also the youngest performer to headline the highly-regarding Montreal International Jazz Festival when she was just 12 years old. Her current singles “Big Mouth” and “Blowin’ Smoke” feature her one-of-a-kind vocals with the unparalleled energy of her inspirations: Ella, Aretha, Stevie and Amy. 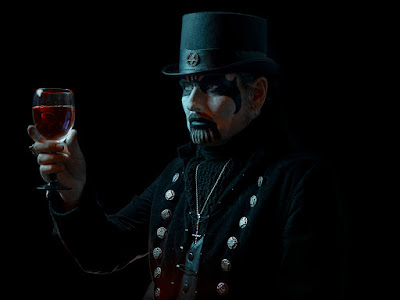 Description
King Diamond entered the scene in 1986 with the album “Fatal Portrait”, followed by his unforgettable album, “Abigail” in 1987. Since then he has released 10 more studio albums, amongst them titles such as “Them”, “The Graveyard”, “Voodoo”, and “The Puppet Master”.

After introducing a new live show, as well as music, at festivals across Europe this summer, King Diamond is now ready to officially reveal the title and theme for the first studio album in 12 years: The Institute! Fans can expect the debut single to arrive this fall and an album in 2020.

May not be suitable for all ages.

Presented by
Dr. Phillips Center in association with Live Nation 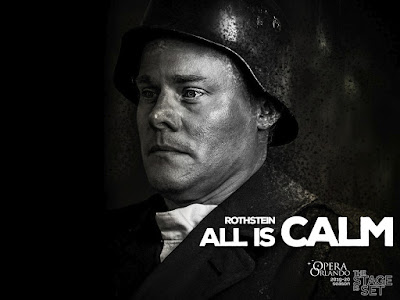 Description
Experience the Florida premiere as Opera Orlando presents this poignant and moving work set during World War I at the Western Front, Christmas 1914. Out of the violence there was a silence, then a song. A German soldier stepped into No Man’s Land singing “Stille Nacht (Silent Night)”. Thus began an extraordinary night of camaraderie, music, and peace. Celebrate the holiday season by reliving this remarkable true story, told in the words and songs of the men who lived it.

Critically acclaimed by The New York Times and Star Tribune, All Is Calm was written by Peter Rothstein with vocal arrangements by Erick Lichte and Timothy C. Takach. Don’t miss this intimate event of music and theater as you are surrounded by the cast performing a capella and in-the-round.

Description
This live comedy show is more than just the book! The actor in this one-man show relates to the audience as someone who resisted the Mars/Venus work for years, but then he meets John Gray – now his experience leads him to share with others how he sees the relationships of men and women from a very humorous perspective.
This hysterical 90-minute show will have couples elbowing each other all evening as they see themselves on stage. Presented via different vignettes, topics will cover everything from dating to marriage to the bedroom!

How to Buy
Tickets may be purchased online at drphillipscenter.org, by calling 844.513.2014 or by visiting the Bill and Mary Darden Box Office in person at Dr. Phillips Center for the Performing Arts at 445 S. Magnolia Avenue between 10 a.m. and 4 p.m. Monday through Friday, or 12 p.m. and 4 p.m. Saturday. Online and phone ticket purchases are subject to handling fees. Prices, shows, artists, dates and times are subject to change at any time without notice. Groups of 10 or more contact groups@drphillipscenter.org. or 407.455.5550.
Publicadas por Axel a la/s 9:19:00 p. m.