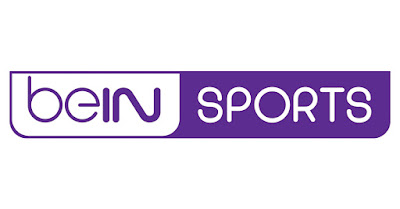 HC2 Broadcasting has 195 operational stations in over 130 U.S. markets, including 34 of the top 35 markets across the United States.

“Today marks a significant day as beIN SPORTS is now able to deliver the best in world-class sports to a new segment of fans on over-the-air television, where all that is required for access is an antenna to start watching LIVE events for FREE,” said Antonio Briceño, beIN SPORTS Deputy Managing Director for North America. “We’re thrilled to be the first network to air advertiser-friendly live sports 24/7 on broadcast channels to nearly 7 million households. This milestone furthers our mission to deliver the highest quality sports content to the most viewers possible, regardless of platform.”

“We are extremely excited to build upon our current partnership with beIN SPORTS in delivering the very first 24/7 premium sports channel OTA-focused on the general market sports fan,” said Craig A. Geller, Executive Vice President of HC2 Network. “HC2 Broadcasting recognized the changing media landscape and has built a best-in-class data and distribution platform for today’s top content providers to extend their reach to homes who have cut the cord or are cord-nevers. On launch, HC2 Broadcasting’s footprint will extend the beIN brand into these 15 key markets. At HC2 Broadcasting, we are committed to creating opportunities that connect and engage these coveted homes with our content partners and advertisers.”