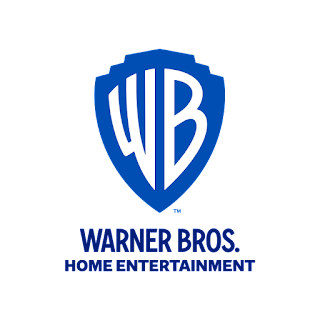 In just 2 weeks, the highly anticipated release of A CINDERELLA STORY: STARSTRUCK, will be coming to Digital from Warner Bros. Home Entertainment. And you can’t have A CINDERELLA STORY movie without the notorious stepfamily! For the first time in the franchise’s history, there are step siblings! Meet Kale (Richard Harmon) the demanding stepbrother, along with his vain stepsister Saffron (Lillian Doucet-Roche), and their cruel stepmother, Valerian (April Telek).
Check out this never-before-seen clip from the original movie. Finley (Bailee Madison) has prepared lunch for her stepfamily, Kale (Richard Harmon, Saffron (Lillian Doucet-Roche and Valerian (April Telek), but the meal isn’t what Kale was expecting.
Introducing the stepfamily from A CINDERELLA STORY: STARSTRUCK: Step siblings Kale (played by Richard Harmon) & Saffron (played by Lillian Doucet-Roche), and stepmother Valerian (played by April Telek).
Synopsis:
Finley Tremaine, a small-town farm girl, longs to spread her wings and soar as an aspiring performer. When a Hollywood film crew arrives in her sleepy town, she is determined to land a role in the production and capture the attention of handsome lead actor Jackson Stone. Unfortunately, a botched audition forces her to change course. Now, disguised as cowboy “Huck,” Finley finally gets her big break. But can she keep the charade a secret from everyone, including her evil stepmother and devious step-siblings?
This is the sixth installment in the A Cinderella Story movie series. Other titles include A Cinderella Story (Hilary Duff), Another Cinderella Story (Selena Gomez), A Cinderella Story: Once Upon a Song (Lucy Hale) A Cinderella Story: If the Shoe Fits (Sofia Carson), and A Cinderella Story: Christmas Wish (Laura Marano).
A CINDERELLA STORY: STARSTRUCK will be available on Digital June 29th, and on DVD July 13th.
#CinderellaStarstruck
Publicadas por Axel a la/s 2:21:00 p. m.