COMING TO VUDU FOR HALLOWEEN! "THE INSTITUTE"

THE INSTITUTE*** THIS HALLOWEEN ON VUDU! 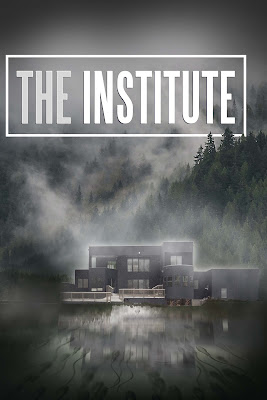 The film tells of a young couple, desperate to have a child, that begin treatment at a renowned doctor's secluded facility. The couple becomes suspicious when the medical regimen brings on psychological side effects and try to learn the truth about The Institute.