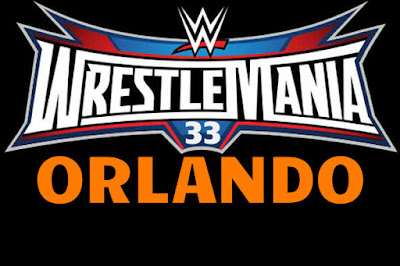 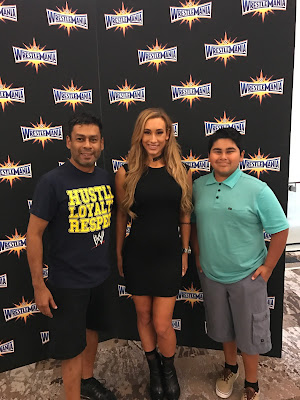 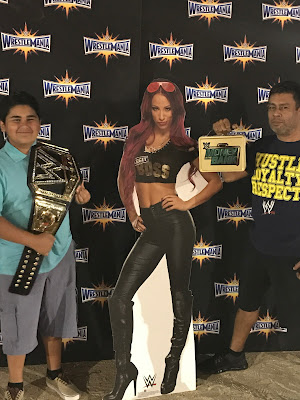 Tickets to WrestleMania® 33, one of the world’s biggest sports entertainment spectacles, are now on sale through www.Ticketmaster.com. The massive event returns to Orlando’s Camping World Stadium on Sunday, April 2, 2017 and is expected to draw a capacity crowd of more than 65,000 fans.

The road to WrestleMania® began with an enormous On-Sale Party on the Seneff Arts Plaza at the Dr. Phillips Center for the Performing Arts. The family-friendly celebration, which was free and open to the general public, drew an estimated 4,800 fans to join in the excitement. The event featured appearances by WWE Superstars including Booker T.®, Renee Young™, Charlotte™, Cesaro™, Big Cass™, Carmela™ and Titus O’Neil®, while also offering four live wrestling matches. Attendees also had an exclusive opportunity to purchase tickets in-person before today’s general public on sale.

WrestleMania® is not just a one-day event; it’s a weeklong spectacular where Orlando will host many other events as part of WrestleMania Week - approximately 30 in all. WrestleMania Week ticketed events also include the Hall of Fame (March 31), NXT Takeover (April 1), RAW (April 3), Smackdown Live! (April 4), all taking place at Amway Center. In addition, WrestleMania Axxess®, an interactive fan festival, will take place at the Orange County Convention Center (March 30 – April 2). On-sale dates for each of these events will be announced in the weeks ahead.