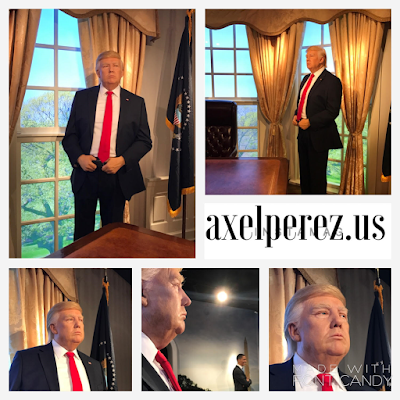 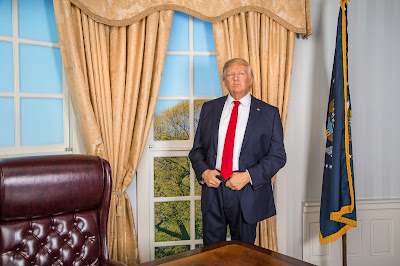 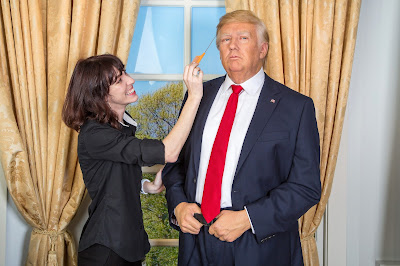 Madame Tussauds Orlando has welcomed President-Elect Donald Trump’s wax figure. The figure will be on display in the Orlando attraction’s Oval Office themed room on Jan. 19, just ahead of Inauguration Day in Washington D.C.

It took artists and sculptors six months to create the figure, from the sculpting of the clay head to the insertion of thousands of individual hairs, to create the lifelike representation found in Madame Tussauds wax figures.

Trump will be the first president to have already had a famed Madame Tussauds wax figure. He conducted a detailed sitting for his previous figure at Trump Tower New York in 1997 where Madame Tussauds artists took hundreds of measurements and photographs for reference. Trump’s figure will be featured at Madame Tussauds locations in Orlando, Washington D.C., New York and London.