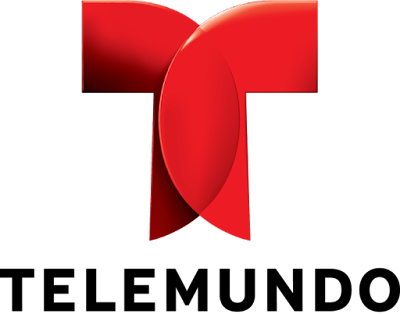 NBCUniversal Telemundo Enterprises and Gato Grande Productions, a new joint venture between MGM and Mexican entrepreneurs Miguel Alemán Magnani and Antonio Cué Sánchez Navarro, announced an agreement giving Telemundo exclusive U.S. broadcast rights to the officially authorized TV series based on the life of the internationally renowned music super star and Grammy
Award-winning multi-platinum recording artist, Luis Miguel. "For decades I have been asked to tell my story, many have created their own versions, now I have decided to tell the true story of my life." said Luis Miguel "I am ready to revisit my past and its many aspects that have sparked so much curiosity and speculation. People will travel alongside with me through a surprising, unexpected and emotional journey that has shaped the artist and the person that I am today." The TV series will have its world premiere on Telemundo, the innovative Spanish-language network that introduced hit bio-musicals such as “Celia” and “Hasta Que Te Conocí,” and will be produced by Gato Grande Productions.

MGM's President, Television Group and Digital, Mark Burnett, will help develop the series and lead Gato Grande in its first scripted project designed to tackle the growing U.S. Hispanic market. This is not Burnett's first foray into Spanish-language programming. Burnett (The Voice, Survivor, Shark Tank) and MGM are in their third season with Lucha Underground a professional wrestling series. Burnett produced the Spanish-language version of Son of God, which was shown in more than 400 theaters in the U.S.

“Luis Miguel has become a close personal friend of mine and my wife Roma. He is a wonderful human being and a bonafide superstar whose authentic story deserves to be told. I am grateful he selected us for this production and I know that Telemundo is the perfect and biggest home for the Luis Miguel story," said Mark Burnett. "We are proud to partner with Gato Grande and Mark to bring Luis Miguel's official and authorized life story for the first time to U.S. Hispanic audiences," said Cesar Conde, Chairman, NBCUniversal International Group and NBCUniversal Telemundo Enterprises. "Our Telemundo teams have established themselves as the leaders in finding the best stories and developing innovative genres for the U.S. Hispanic market. We are thrilled to add such a legendary music icon to our primetime bio-musicals lineup." Overseeing the production of the series is Gato Grande's head of development, Carla González Vargas, who was an independent filmmaker in in Mexico and author of several books on film history.