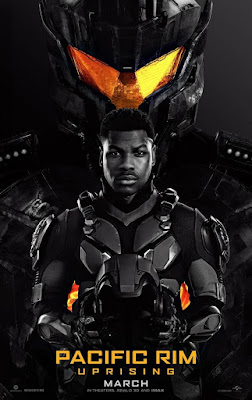 Join the Uprising at GoJaeger.com

John Boyega (Star Wars: The Force Awakens) leads the cast of Pacific Rim Uprising, the follow-up to 2013’s cinematic epic of monsters and mechs, inspiring a new generation to become the biggest heroes to ever walk the earth.