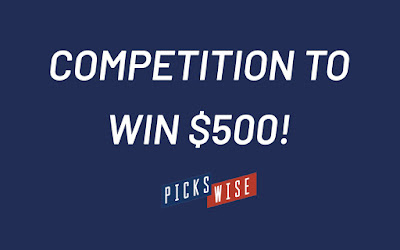 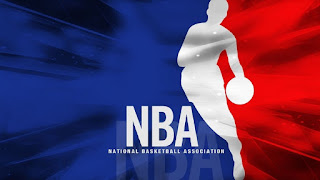 The chance of a lifetime has arrived! We’re giving one lucky basketball foodie the chance to earn $500 as an official food taster for the NBA season.

Pickswise have a special vacancy for an NBA food taster for the 2019 season, with the selected expert given the opportunity to travel the nation in pursuit of the best signature dish across the league.

This is Pickswise’s rookie season in the NBA, and for the position of our inaugural food taster no experience or qualifications are required.

The perfect candidate will be someone who has experience in gameday cuisine, at home or at the court, and as the winner, will be named Pickswise’s Official NBA Taste Tester.

The winner will also get to try their hand at being a sports correspondent as they report back about their experience across our social channels, and decide which team rules the roost with the best food in the NBA.

The job description includes travelling to NBA arenas to taste the finest hot dogs, pretzels, tacos, nachos, burgers, pizzas and sandwiches the league has to offer. Pickswise are providing $500, tickets to the games and an allowance to buy food at the arenas.

Will the heat in Miami’s kitchen be too much for travelling teams? Or will the Raptors remain victorious and be crowned again with their reigning MVP, the prime rib and turkey sandwich? Or will the Knicks take the long-awaited glory at the garden with their Carnegie deli selections? We want to recruit one lucky fan to find out what the real champion dish in the NBA is!

The competition runs from October 1 to October 7 at 5pm EST, with Pickswise contacting the winner by October 15.

Entering the competition is simple by following the steps on the Pickswise website.

Entrants must be aged 21 or older and can only enter once.

Jake Apperley, a spokesperson for Pickswise, said: “Basketball is one of the most watched sports in North America, and we can’t wait for the return of the NBA which has some of the biggest sporting names worldwide.

“Sports and food go hand in hand, and here at Pickswise, we want to hire someone to finally help settle all of the debate and lock down the best food in the NBA.

“The opportunity to become our Official NBA Taste Tester is not to be missed, the winner will become a member of the Pickswise team and have the best job any fan can wish for!”