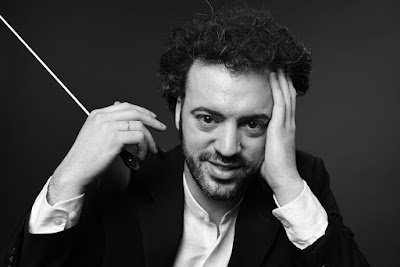 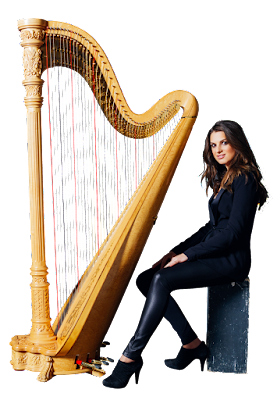 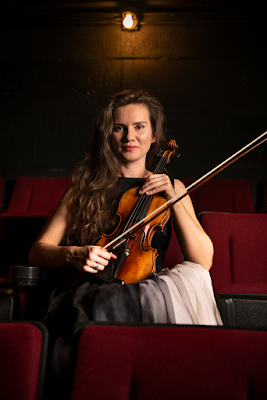 The Orlando Philharmonic Orchestra continues its Focus Series with Bach & Beyond on Monday, November 25 at 7 p.m. at The Plaza Live. The concert will feature Music Director Eric Jacobsen, Concertmaster Rimma Bergeron-Langlois, and guest harpist Bridget Kibbey in a program featuring the music of South America.

The full program will be as follows:

Called the "Yo-Yo Ma of the harp," by Vogue’s Senior Editor Corey Seymour, Bridget Kibbey is a winner of a prestigious Avery Fisher Career Grant, a Salon de Virtuosi SONY Recording Grant, an artist with the Chamber Music Society of Lincoln Center, and winner of Premiere Prix at the Journées de les Harpes Competition in Arles, France. Kibbey has fast gained a reputation for her diverse, energetic programming that spans the baroque, French Masterworks, and rhythmic migration in South America.

Rimma Bergeron-Langlois (Yermosh) began playing the violin when she was five years old, and her first public appearance was on Ukrainian National television when she was six. She studied at the specialized music school in Kharkov, Ukraine and was a prize winner at the Adolescent’s Assemblies of Arts International competition in Moscow, Russia. Rimma went on to pursue her Bachelor’s and Master’s degrees at the New England Conservatory in Boston with Masuko Ushiodaand Donald Weilerstein. During her studies, she won multiple New England Conservatory Concerto Competitions. She was also a soloist and competition winner with the Boston Modern Orchestra Project. Rimma has performed extensively in concerts and recitals throughout the Europe, Russia, USA, South America, Asia and Australia.

The Orlando Philharmonic Orchestra is supported by United Arts of Central Florida, host of OrlandoAtPlay.com and UAArtsEd.com. This project is funded in part by Orange County Government through the Arts & Cultural Affairs Program, and sponsored in part by the Department of State, Division of Cultural Affairs, the Florida Council on Arts and Culture, and the State of Florida. The Accommodations Sponsor is Crowne Plaza Orlando-Downtown.