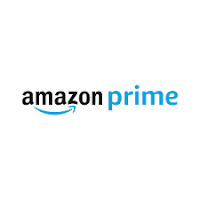 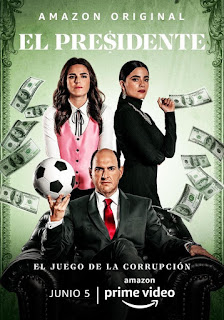 Amazon Prime Video has released the official trailer for EL PRESIDENTE, premiering globally on Friday, June 5, 2020. The highly anticipated Amazon Original series El Presidente will bring the story of the 2015 “FIFA Gate” corruption scandal to customers in more than 200 countries and territories around the world exclusively on Prime Video.

Set against the backdrop of cities across Latin America, the U.S. and Europe, the series explores the sports scandal that rocked the world through the story of Sergio Jadue, a small‐time Chilean football club president who rose from obscurity to become a key player in a $150MM bribery conspiracy at the hand of the infamous president of the Argentine football association, Julio Grondona.

The eight one-hour episode stylized dramedy series features a star-studded cast including Karla Souza (How to Get Away with Murder), Andrés Parra (Pablo Escobar: El Patrón del Mal) and Paulina Gaitán (Diablo Guardian), among others.

The series is written and directed by Academy Award-winning director and screenwriter Armando Bo (Birdman) who is also an executive producer on the series, along with directors Natalia Beristain (Luis Miguel: La Serie), Gabriel Díaz (Bala Loca). In addition to Bo, El Presidente is co-produced by Gaumont with production partners, Fabula, the Academy Award-winning production company led by Pablo and Juan de Dios Larraín; and Argentina-based production company Kapow.