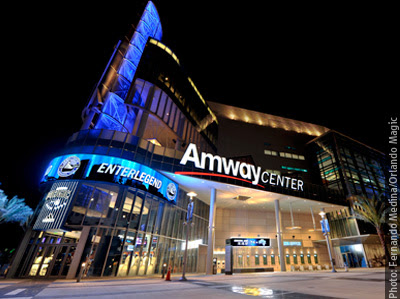 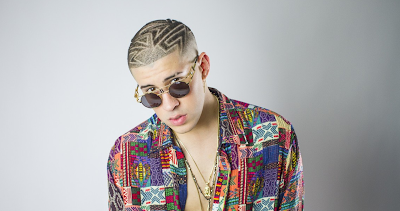 In addition to Bad Bunny’s headlining tour announcement today, it also marks the release of “El Baño,” the latest single by Enrique Iglesias with Bad Bunny as the featured artist.

The tour begins on Thursday, March 1 in New York and it continues on to visit his fans from coast-to-coast performing in major Latin markets, including Arizona, California, Florida and Texas.

Bad Bunny continues his rise to stardom in the new year with five of his songs earning spots on Billboard’s Hot Latin Songs chart. He was also featured in Billboard Magazine’s 2018 Predictions section, spotlighting how he has taken Latin Trap to the forefront of the urban genre worldwide. Most recently, Bad Bunny was nominated by the 2018 iHeart Radio Music Awards in the Best New Latin Artist category.

TICKETS: $50.50, $80.50, $100.50 & $140.50 (prices subject to change). Buy tickets at amwaycenter.com, Chase Box Office at Amway Center, Ticketmaster retail locations, charge-by-phone at 800.745.3000 or at Ticketmaster.com. Limited on-ice seating is available upon request. Group discounts are available for parties of 10 or more.  All dates, act(s) and ticket prices are subject to change without notice.  All tickets are subject to applicable taxes, service, handling and facility fee charges.  For Amway Center box office and ticket information, visit amwaycenter.com (phone purchases are not available through the Amway Center box office).  The Amway Center is located at 400 West Church Street and the box office is located on the north side of the Amway Center, near the intersection of Church Street and Hughey Avenue.