LAURA VANDERVOORT will lead the cast for the Remake of David Cronenberg’s 1977 Cult Classic, RABID 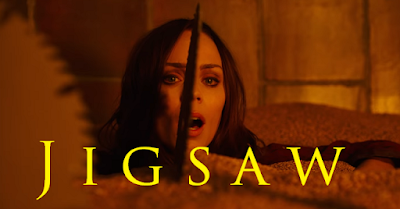 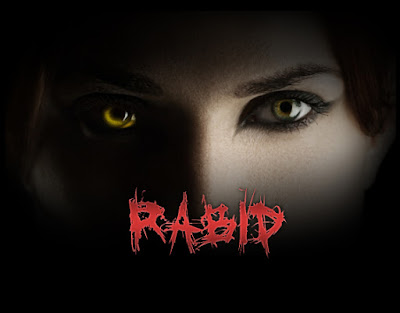 Clay Epstein’s Film Mode Entertainment is thrilled to announce that LAURA VANDERVOORT(JIGSAW, Smallville, Bitten, V) will lead the cast on their newest feature, RABID,a remake of the 1977 David Cronenberg film of the same name.  The remake of the 1977 cult classic will star LAURA VANDERVOORTand be directed by the highly sought after “Twisted Twins” aka, the Soska Sisters (AMERICAN MARY, DEAD HOOKER IN A TRUNK).
RABID is written by Jen Soska, Sylvia Soska and John Serge, and led by the twin sister horror-movie directors that established a huge following with the 2012 slasher film AMERICAN MARY. With a modern and relevant spin from the woman’s perspective, and the addition of LAURA VANDERVOORT,the new RABID is going to be a uniquely chilling, and captivating film.
Film Mode Entertainment President Clay Epstein says, “This terrifying and brilliant script has already proven its market appealand now with the casting of LAURA VANDERVOORT,we are another step closer to bringing RABID to audiences worldwide. VANDERVOORThas built a loyal, international fan-base of both men and women, of all ages, and her addition to the film will certainly entice buyers in Cannes.”
RABID has already been sold to 101 FILMS in the UK, Shout! Studios in the US and A71 in Canada. Film Mode Entertainment is representing the rest of the world.
“We are thrilled to be working with LAURA VANDERVOORTon RABIDwho is the perfect fit for the role of Rose. She is an incredibly versatile actress who is quick to take on characters in all genres, and effectively tackles every role she plays.” Said producer Michael Walker.
Drawing influence from the original movie, the remake will follow Rose, a young woman who, after an accident leaves her scarred beyond recognition, undergoes a radical untested stem-cell treatment. While turning Rose into the belle of the ball, the experimental transformation comes at a price.
Michael Walker, Paul Lalonde and John Vidette of Back 40 Pictures are producing.
RABID is financed in participation by London based Media Finance Capital, with it’s founders David Gilbery & Charles Dorfman serving as Executive Producers, Telefilm Canada, and the Ontario Media Development Corporation.
Laura Vandervoort is co-managed by Norbert Abrams, Noble Caplan Abrams and by Adam Levine, Industry Films. Sharon Paz, Abrams Artists, is her Agent.
Publicadas por Axel a la/s 1:54:00 p. m.