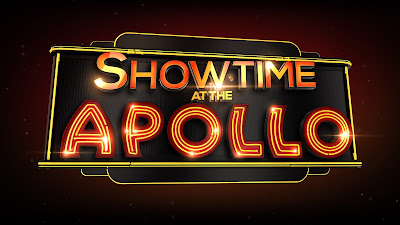 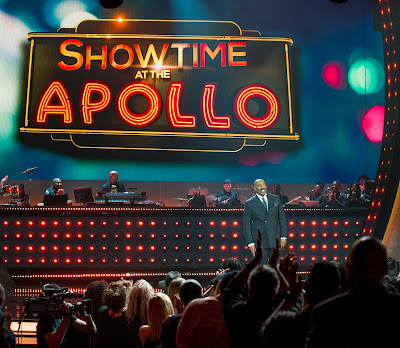 He also has hosted the MISS UNIVERSE contests since 2015, which air on FOX. Harvey began his career doing stand-up comedy in the mid-1980s. His success as a comedian eventually led to a long stint as host of “It's Showtime at the Apollo,” as well as various acting, hosting, writing and producing roles. His television and film career includes roles in “Me and The Boys,” “The Steve Harvey Show,” “Steve Harvey’s Big Time Challenge,” “Love Don't Cost a Thing,” “You Got Served,” “Johnson Family Vacation” and “Madea Goes to Jail.” In addition, Harvey is a New York Times No. 1 best-selling author and motivational speaker.


SHOWTIME AT THE APOLLO

Featured in the series, a reimagining of the classic talent showcase series, are elements from the Apollo’s legendary Amateur Night – the long-running, live talent competition, which provides a platform for up-and-coming artists to perform in front of the toughest audience in the world. The Apollo audience is famed as one of entertainment’s most boisterous and brutally honest, and those amateurs who don’t win them over must endure the wrath of this notorious crowd on SHOWTIME AT THE APOLLO airing Thursday, May 3 (9:00-10:00 PM ET/PT) on FOX.