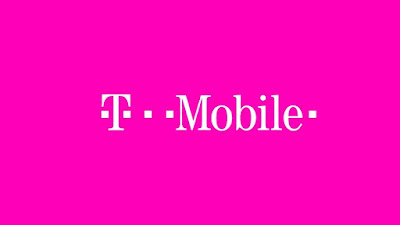 T-Mobile Tuesday news
With the 2018 FIFA World Cup Russia kicking off in just few weeks, T-Mobile is making it easier for Un-carrier customers to bring back their favorite Copa Mundial tradition by claiming their free sticker pack in the T-Mobile Tuesdays app on May 29 and picking it up in T-Mobile stores across the nation on the same day, while supplies last.

FREE gifts for all fútbol-loving customers:
·         Tuesday, May 29 and only through the T-Mobile Tuesdays app, Un-carrier customers score a FREE FIFA World Cup Russia Sticker Pack from Panini, which includes five assorted stickers featuring the world’s biggest FIFA stars.
·         The following Tuesday, June 5 in the app, customers can get a free Super Pack code and 48-hour VIP access for the Panini FIFA World Cup Trading App, a must for every soccer fan.
Did you know…
·         Panini stickers are a cultural phenomenon, with 25 million produced a day for fervent fans across the world who race to fill keepsake albums and complete their team sets. The original Panini sticker album set a global trend nearly five decades ago, and now, billions of stickers are bought and traded during competition years.
·         The Panini FIFA World Cup Trading App brings the sticker collecting and trading online, and T-Mobile customers’ Super Pack gets them 15 digital cards (including early access to the limited-edition Heritage cards), 48 hours of VIP access (which includes digital sticker packs at lower prices with better odds to find rare stickers) and 500 coins (use ‘em to purchase two additional sticker packs in the app).