GreenLand In Theaters From STXfilms August 14, 2020 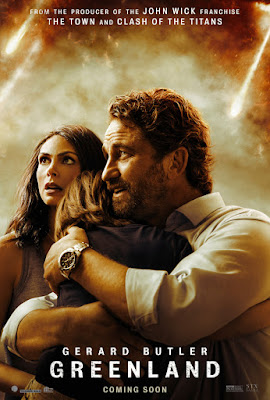