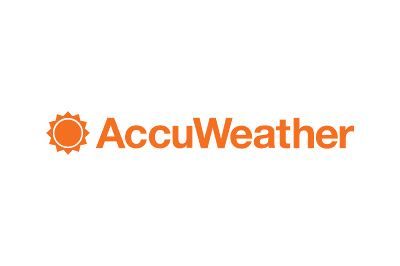 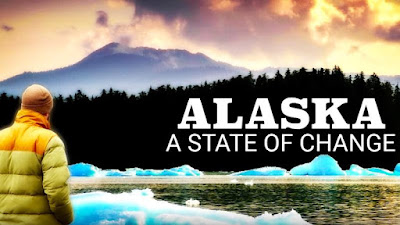 Considered one of the most beautiful parts of the world, it’s also one of the fastest-warming regions on Earth. Average temperatures over the last 50 years have doubled that for the rest of the planet. Many residents are seeing this change occur right before their eyes. In 2019, AccuWeather’s award-winning reporter Jonathan Petramala traveled to the final frontier to help shed light on what is happening, why Alaska is considered “the canary in the coal mine” for the rest of the world, and how residents are coping.

The eight-part series, titled Alaska: Final Chance for The Last Frontier?, aired last year on the AccuWeather TV network and was available on AccuWeather.com. The series showcases Alaska’s beauty, as well as the challenge being faced by the land and the people who inhabit it, and was the winner of The National Academy of Television Arts & Sciences 2020 Mid-Atlantic Emmy Award in the "Environment/Science - News Single Story or Series" category. Both Petramala and videographer Brandon Clement were recognized along with the AccuWeather TV network for their work on the series.

AccuWeather, recognized and documented as the most accurate source of weather forecasts and warnings in the world, has saved tens of thousands of lives, prevented hundreds of thousands of injuries and tens of billions of dollars in property damage. With global headquarters in State College, PA and other offices around the world, AccuWeather serves more than 1.5 billion people daily to help them plan their lives and get more out of their day through digital media properties, such as AccuWeather.com and mobile, as well as radio, television, newspapers, and the national 24/7 AccuWeather Network channel. Additionally, AccuWeather produces and distributes news, weather content, and video for more than 180,000 third-party websites.