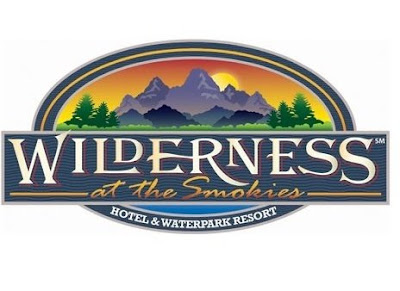 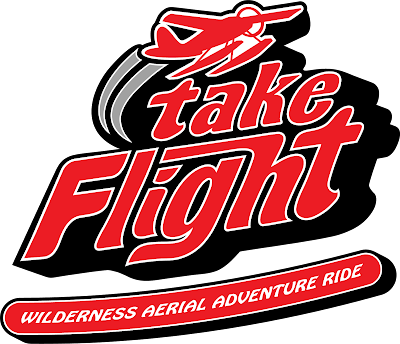 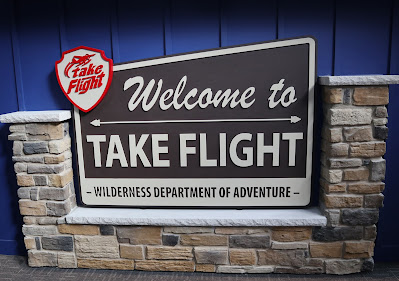 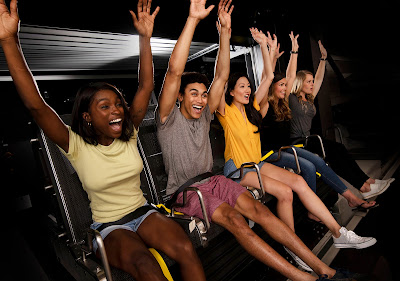 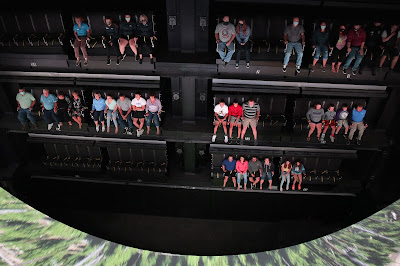 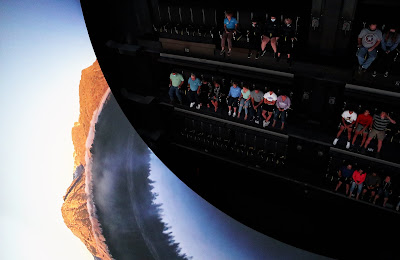 SimEx-Iwerks Entertainment, the industry leader in designing, building and producing motion-based attraction experiences, is delighted to congratulate Wilderness Resort on the opening of “Take Flight – Wilderness Aerial Adventure Ride”, the first attraction of its kind in the world.

With an enormous dome screen that envelops all 60 guests on three levels, all powered by a patented FlyRide® motion system, Take Flight is an exciting soaring ride experience. With unique effects that include a surging platform which passes through a surprise reveal into the huge dome, SimEx-Iwerks has rewritten the book on Flying Theaters.

“Flying Wild”, the attraction’s signature film, was created and produced by SimEx-Iwerks and MacGillivray Freeman Films in close collaboration with Wilderness Resort Management.

The result is a memorable, personal and thrilling flight across America.

MacGillivray Freeman Films is the world’s foremost independent producer and distributor of giant-screen 70mm films with 40 films for IMAX theatres to its credit. Throughout the company’s 50-year history, its films have won numerous international awards including two Academy Award® nominations and three films inducted into the IMAX Hall of Fame. MacGillivray Freeman’s films are known for their artistry and celebration of science and the natural world. It is the first documentary film company to reach the one billion dollar benchmark for worldwide box office.