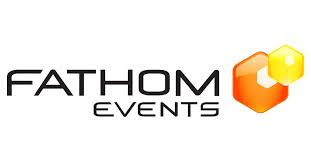 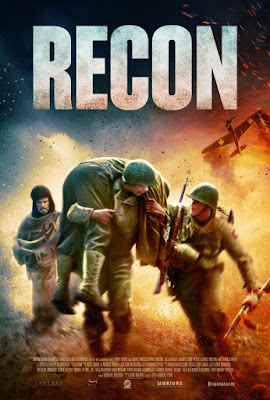 RECON. This film is written and directed by Academy Award-winner, Robert Port, and adapted from the critically acclaimed New York Times bestseller “Peace.”

The film is opening in close to 400 theaters nationwide as a Fathom event on the night before Veterans Day, November 10th (this year is the 75th anniversary of the end of World War II). Brainstorm Media will open RECON in select theatres on Friday, November 13.

The novel, based on a true military event, was written by Air Force veteran Richard Bausch (it was awarded the 2010 Dayton International Literary Peace Prize). “Peace” will be re-published by Penguin Random House as an e-book this month.

RECON centers around the true story of four young men stationed in Italy in the midst of war. The action occurs over the course of one long day as they debate both their fates and that of life itself. As they struggle to make it off the mountain alive guided by an Italian stranger these American soldiers face the worst that war can offer, and through this, each finds his own peace.

Writer/director Robert Port won an Academy award for his film TWIN TOWERS, a documentary short about Detective Joe Vigiano, an elite New York City policeman who was killed during the tragic events of 9/11. RECON is Port’s feature debut.

The Jewish character in the film was inspired by the director’s grandfather, Harry Mogan, who served under Patton in World War II (the character in the novel questioned his faith). At age 16, Port’s grandfather and family fled Austria to Paris and then to the US. At around 20 years of age he was drafted in the US army. He helped liberate many Jewish women including Gerda Weissmann Clein.