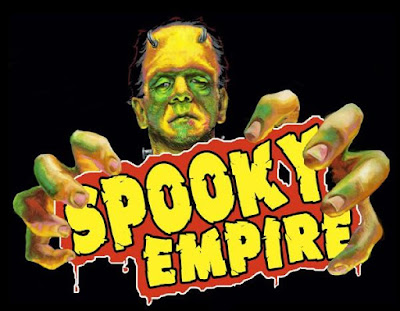 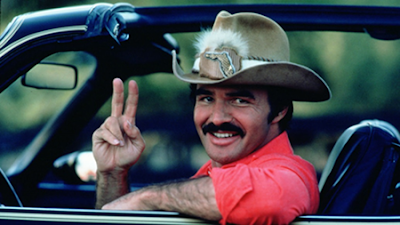 Spooky Empire Dares To Welcome Burt Reynolds
Spooky Empire Returns Oct. 30 – Nov. 1
Spooky Empire, one of the largest, horror and Halloween fan events in the country will gather at the Hyatt Regency Orlando, Oct. 30 – Nov. 1 for three days of fan-frenzy interaction with a host of horror movie and TV stars, vendors, artists, and costumed characters at the area’s most franken-tastic event ever to descend onto International Drive.

Burt Reynolds, an accomplished actor with a dedicated following, has starred in over hundreds of films and televisions shows, such as Smokey and the Bandit, The Cannonball Run, Deliverance, The Longest Yard, Striptease, and many more. Reynolds has since then added directing and producing to his repertoire, and has given back the performing arts community by opening a film institute. With over 50 years’ experience, Reynolds has charmed his way into the hearts of many.

Make your reservations now as the haunted halls of the Hyatt Regency Orlando are filling fast! For reservations call (407) 284-1234 and mention “Spooky Empire” for the special room rate of $119.

For a complete event schedule and to pre-purchase tickets for the event visit www.spookyempire.com or call (954) 258-7852 to reach the Spooky Empire hotline.

About Spooky Empire
Celebrating its 13th year in business, Spooky Empire is one the most ‘spooktacular’ event promotions companies in the world, producing two monstrous family-friendly horror conventions that draw thousands of fans from around the world to Central Florida twice per year. Spooky Empire’s annual “May-hem” and “Ultimate Halloween Weekends” events not only bring in the top horror film and television stars and hundreds of Halloween-themed vendors, fans can participate in Spooky Empire’s world famous Zombie Walks, peruse through an array of haunted houses, attend its bi-annual film festivals, get tattooed by world-renowned artists and attend countless classes including makeup seminars. Spooky Empire also caters to kids by offering trick ‘r treating, crafts, and costume contests. For more information, visit www.spookyempire.com. Find us on Facebook at http://www.facebook.com/spookyempire. Follow us on twitter @spookyempire.