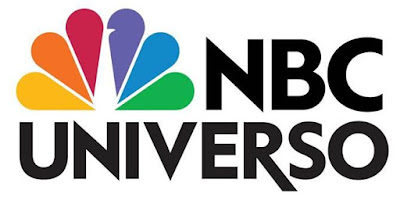 Juan Gabriel is an internationally renowned singer who has over 100 studio albums within his 40 year musical trajectory. He has been awarded with a star in the Hollywood Walk of Fame as well as multiple nominations for the Latin Grammys. He has been named as person of the year by the Latin Academy of Recording Arts and Sciences.

Marc Anthony is one of the most influential artists of his time and a true ambassador of Latin music. The popular artist has sold over 12 million albums worldwide and is also a recognized actor. Aside from his many merits as a musician and actor, in 2012, the six-time winner of the GRAMMY® and Latin GRAMMY® announced a non-profit foundation called Maestro Cares, for which he has raised funds at annual events and to which has aided in the construction of orphanages in Latin America