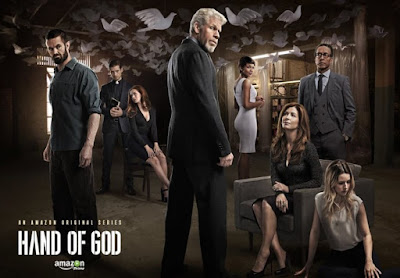 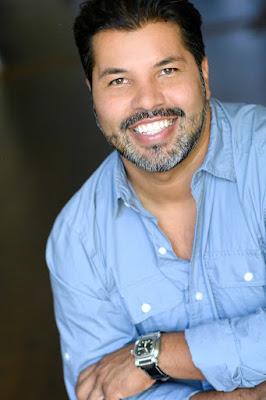 Sal Velez Jr. was born in Chicago, Illinois as Salvador Velez Jr. to Vivian Hernandez, a school teacher and Salvador Velez, a U.S. Postman. A second generation Puerto Rican, Sal's parents divorced at an early age where Sal, his mother and sister relocated to Houston, Texas. Sal later returned to Chicago's Humboldt Park at the age of 14 to reconnect with his father.

Growing up in the rough streets of Chicago while working a full-time job in the Steel Worker's Union, Sal used entertainment as his muse, from impersonations of iconic actors to singing Latin Jazz in nightclubs. In 2001, he was discovered and invited to audition for the infamous Chicago's Second City where he won a three-year scholarship and studied Improv, Classical, Sketch Writing and Musical Theater and soon after joined their Second City Tour Company.

His love for performing found him in many Chicago productions at The Goodman Theater to the Chicago Theatre Building, from Nuyorican Poet Miguel Pinero plays to the Life of Cesar Chavez musicals. After the loss of Sal's father in 2007, he made the decision to move on to Los Angeles in 2009 to fully pursue Film and TV.
Publicadas por Axel a la/s 3:23:00 p. m.