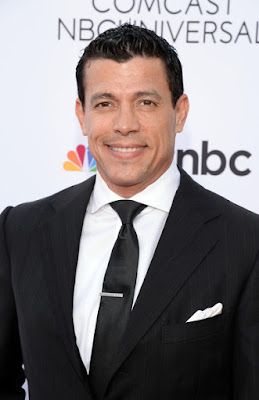 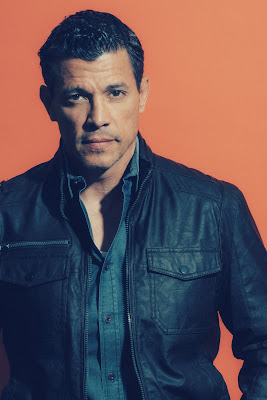 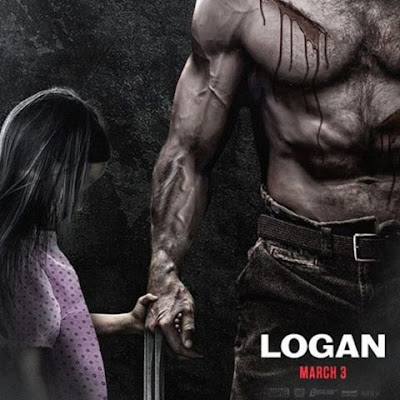 Twitter @alcoronel
http://twitter.com/alcoronel
With a slate of roles that show commitment to the craft, Al Coronel has always been surrounded by the entertainment industry, but did not pursue his dream of being a performer until later in life. Prior to his acting career, Coronel was a world-recognized dancer in the world of Salsa, traveling extensively to teach and perform at Salsa festivals and events around the globe. He landed his first film role in Johnny Depp's film, “Blow” as a salsa dancer, which set off his career as a full-time working actor. Currently, Coronel can be seen in Season 3 of TNT's hit drama "The Last Ship," alongside Eric Dane and Mark Moses. Other shows where Coronel can be seen in 2016 have been CBS' "Rush Hour," ABC's "Secrets and Lies," and Telemundo's "Sin Verguenza." On TV, Coronel has starred in several shows including ABC's hit show "Jane the Virgin" with Gina Rodriguez, USA COLONY starring Josh Holloway and the new CBS series Training Day with the late Bill Paxton As an actor, Coronel graduated from the two year and masters program at The Sanford Meisner Center for the Arts under instructor and Sandy Meisner protégé Martin Barter, and went on to perform in several theater plays like “Romeo and Juliet“ and “Much Ado About Nothing” and the musical “Cesar & Ruben,” written and directed by Ed Begley Jr. Born and raised in Los Angeles, the bilingual actor currently resides in his hometown. A military veteran himself having spent 8 years in the Marine Corps, Coronel continues to support vets through the Veterans in Film and Television program, participating in many events for its members. Coronel is very involved with Children's Hospital LA as he is a co-host of their annual December celebrity blood drive.

LOGAN
Nature made me a freak.
Man made me a weapon.
And God made it last too long.
From visionary writer-director James Mangold comes the defining chapter in the cinematic saga of one of the greatest comic book heroes ever created. LOGAN sees Academy Award-nominated actor Hugh Jackman reprise his iconic role as The Wolverine for one, final time in a raw, powerfully dramatic standalone story of sacrifice and redemption.

It’s 2029. Mutants are gone—or very nearly so. An isolated, despondent Logan is drinking his days away in a hideout on a remote stretch of the Mexican border, picking up petty cash as a driver for hire. His companions in exile are the outcast Caliban and an ailing Professor X, whose singular mind is plagued by worsening seizures. But Logan’s attempts to hide from the world and his legacy abruptly end when a mysterious woman appears with an urgent request—that Logan shepherd an extraordinary young girl to safety. Soon, the claws come out as Logan must face off against dark forces and a villain from his own past on a live-or-die mission, one that will set the time-worn warrior on a path toward fulfilling his destiny.