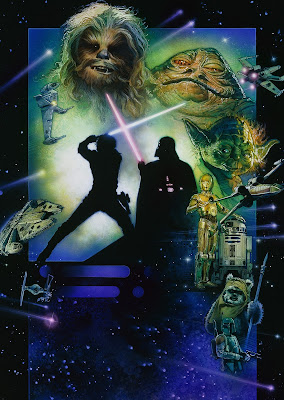 In the spectacular climactic sixth episode of the Star Wars saga, Darth Vader readies the second Death Star to unleash the final blow to the Rebel Alliance. Luke Skywalker joins his droid allies R2-D2 and C-3PO, along with Princess Leia, to free his comrade Han Solo, imprisoned by the vile crime lord, Jabba the Hutt. Reunited, the Rebels race to the moon of the planet Endor where they launch a desperate attack upon the entire Imperial Fleet.

But the ultimate battle is between father and son, as Luke faces Darth Vader one last time, for the fate of the galaxy hangs in the balance.

GARY GULMAN: MUST BE NICE! 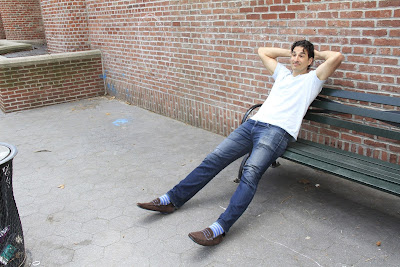 Description
Originally from Boston, Gary Gulman has been a scholarship college football player, an accountant, and a high school teacher. Now he is one of the most popular touring comics and one of only a handful of comedians to perform on every single late-night talk show. Gary marked his 20-year anniversary in stand-up with the “It’s About Time Tour,” selling out theaters throughout the country. It’s no wonder the New York Times wrote, “Gary is finally being recognized as one of the country’s strongest comedians.”

THE PIANO GUYS: CHRISTMAS TOGETHER 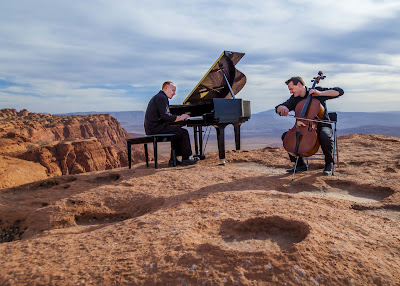 Description
Hailing from Utah, The Piano Guys became an Internet sensation by way of their immensely successful series of strikingly original self-made music videos. They’ve made over 65 since joining forces in early 2011, including their hit video, an innovative 10-handed version of One Direction’s “What Makes You Beautiful.” But it’s the Guys’ highly original blend of classical music with pop that has really been the cause of an Internet phenomenon that brought them to their major label self-titled debut album released on Sony Music Masterworks in 2012. This release was followed by their sophomore album, The Piano Guys 2, holiday album, A Family Christmas, Wonders, The Piano Guys Live! and recently released Uncharted album all available now on Portrait, an imprint of Sony Music Masterworks.

The Piano Guys have performed everywhere from The Tonight Show with Jay Leno to The Today Show as well have been featured in The New York Times, Fast Company, Buzzfeed, People Magazine, Mashable and so on.

Special Offer
Every ticket for this show includes a digital download of The Piano Guys’ Christmas Together! You will receive an email with more details about this offer approximately 7 days after your purchase.

Presented by
Dr. Phillips Center
In Association with AEG Presents

How to Buy
Tickets may be purchased online at drphillipscenter.org, by calling 844.513.2014 or by visiting the Dr. Phillips Center Box Office at 445 S. Magnolia Avenue between 10 a.m. and 4 p.m. Monday through Friday, or 12 p.m. and 4 p.m. Saturday. Online and phone ticket purchases are subject to handling fees. Prices, shows, artists, dates and times are subject to change at any time without notice.