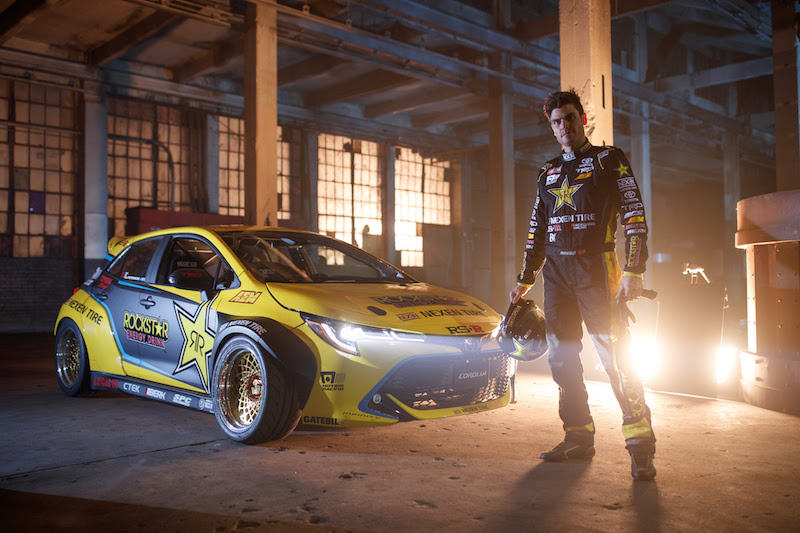 Nexen Tire Motorsports unveiled the all-new Rockstar Energy / Nexen Tire 2019 Toyota Corolla hatchback during Toyota’s press conference at the118th annual New York International Auto Show.
"One of the things that people may not realize about drifting is that it is a motorsport that requires an incredible amount of grip,” said 2015 Formula DRIFT champion and 2017 second overall driver Fredric Aasbo. ”We make 1,000 horsepower in our Rockstar Energy Drink / Nexen Tire Toyota Corolla Hatchback and we need a sticky tire like the Nexen N'Fera SUR4G to succeed on track." 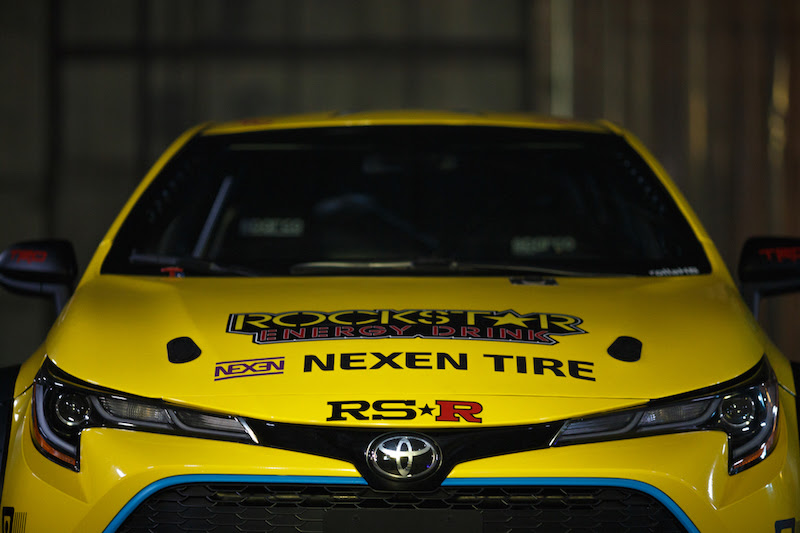 Nexen Tire Motorsports Team: Two-Year Renewal
Norway-born Aasbo captured both the Formula DRIFT Series and World championships in 2015, smashing the series record for most wins scored by a driver in a single season along the way. In 2016, he was named a runner-up, and was crowned second overall driver in 2017.
“I’m honored to be joining Nexen for another two seasons of Formula DRIFT,” said Aasbo. “Not only do the N’Fera SUR4G tires maximize on-track performance for myself and the vehicle, but the support of the entire Nexen Tire Motorsports team along the way has been invaluable.”
Representing the Nexen team at US, European and Japanese Formula DRIFT events –Aasbo will also appear on the brand’s behalf at this year’s Specialty Equipment Market Association (SEMA) show and various dealer events.
“We are thrilled to have Fredric as part of the Nexen family for the next two seasons,” said Paul Jho, senior motorsports manager at Nexen Tire USA. “The incredible combination of the newly redesigned Papadakis Racing / Nexen Tire Toyota Corolla hatchback, the Nexen N'Fera SUR4G extreme performance tire and Fredric’s world-class talent has the team going into the 2018 with big momentum.”
For more information on Nexen Tire Motorsports, please contact nexen@godriven360.com.
For more information on Papadakis Racing, please contact jen@content-communications.com.
Publicadas por Axel a la/s 8:16:00 a. m.