There’s lots to be excited about this month of august, with some of the biggest movies of the year to-date arriving at Redbox 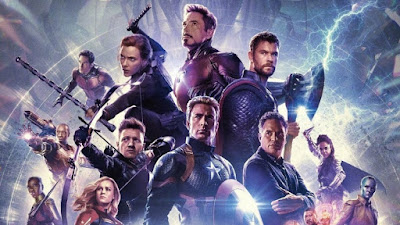 Pokémon Detective Pikachu – If you played Pokémon as a kid, play Pokémon Go now or have kids that are into Pokémon, this is the movie for you. You’ll be immersed in Ryme City, a busy metropolis where Pokémon creatures and humans live (and work) side by side, which is how cute little Pikachu (voiced by Ryan Reynolds) came to be Police Detective Harry Goodman’s partner. But when Harry goes missing and his son, former Pokémon trainer, Tim (Justice Smith) suspects foul play, Tim is drawn into the mystery … and a world he thought he’d left behind. 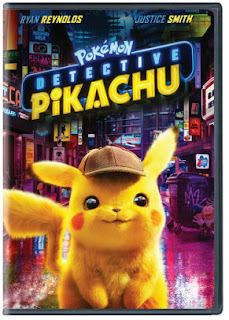 The Secret Life of Pets 2 – In this animated sequela, Katie’s (Ellie Kemper) doggies Max (Patton Oswalt) and Duke (Eric Stonestreet) experience some big life changes with Katie not only getting married, but having her first child, Liam … and then deciding to take the whole broad on a road trip to the countryside, where they meet Rooster (Harrison Ford), a Welsh sheepdog. And rest assured that Snowball (Kevin Hart) is back as well, this time meeting a Shih Tzu named Daisy (Tiffany Haddish) who gets the renegade rabbit involved in a wild adventure. 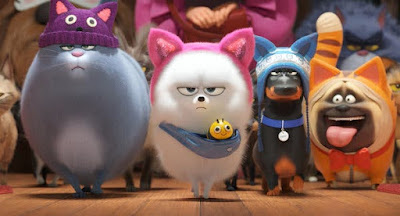 And now here are all the movies coming to the Box and Redbox On Demand next month:

Which August movies are on your Must See list?