Looking to go on a mission filled with adrenaline, sacrifice and the ultimate challenges? 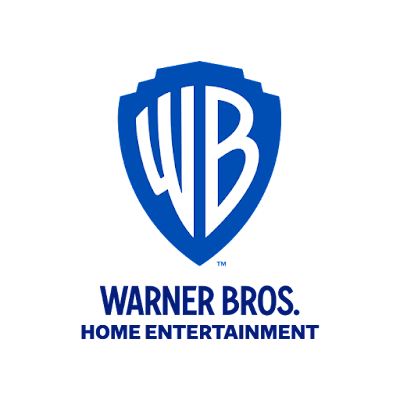 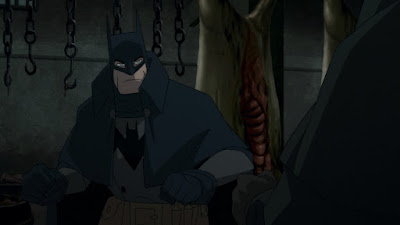 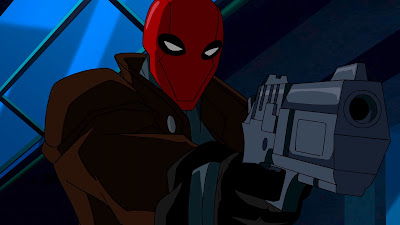 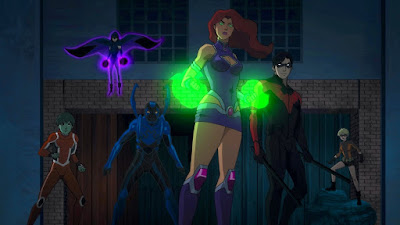 Looking to go on a mission filled with adrenaline, sacrifice, and the ultimate challenges? Well, search no further as we have the perfect “action-animated” themed list to fulfill your needs, and take you on the adventures that you have been longing for!
All titles are available to own at major digital retailers today; including iTunes, Amazon Prime, VUDU, and GooglePlay!