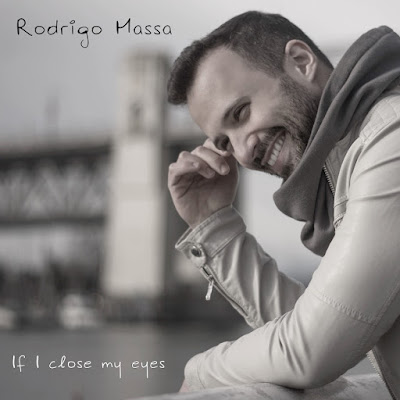 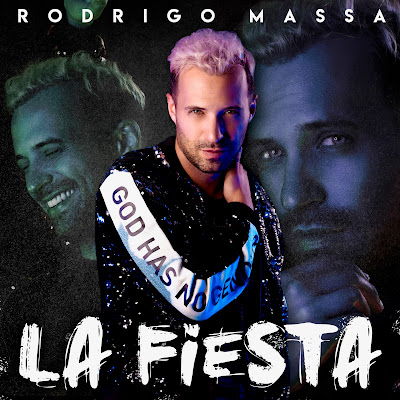 In addition, he has just released his newest single If I Close My Eyes (Sin Mirar Atrás) in English and Spanish and will be releasing his full album LA FIESTA - Releases March 26th.

Recording artist Rodrigo Massa announced the release of his new single If I Close My Eyes. A well-timed song for Valentine’s Day that honors love and romanticism. The new music video celebrates marriage with real life proposals from then and now. This is the first single to his anticipated album La Fiesta to be released in Spring 2020. If I Close My Eyes can also be found in Spanish under the title Sin Mirar Atrás.
“This is the new anthem for marriage proposals. If you’re looking for the perfect words to let your loved one know that you want to spend the rest of your life by their side, you will find them in If I Close My Eyes. 100% honest, transparent and heartfelt, this sweet ballad is loaded with nostalgia. And so is its music video! Real stories told through a VHS aesthetic and all the fond memories and fuzzy feelings that come with it. This is the ideal musical package for Valentine’s Day,” said Massa.
If I Close My Eyes is Massa’s new song, following on the success of his hit single Acabo de Soñar Contigo, released in Portuguese and Spanish. La Fiesta will be his second album and will feature a collection of music in English, Spanish, and Portuguese.
Currently, Massa’s can be seen on the hit series El Dragón: Return of A Warrior (Univision/Netflix) where he portrays the Italian mobster Piero Scarinci.
If I Close My Eyes is now available on all streaming services.