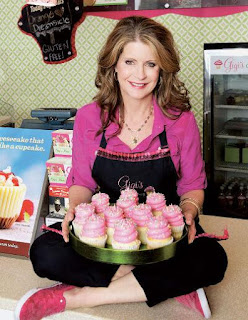 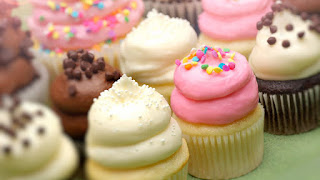 Los Angeles (Sept. 2021) - Fall is in the air and Gigi’s Cupcakes is celebrating with their new seasonal flavors starting on September 1, 2021. With their delicious batch of Fall-themed cupcakes in addition to their holiday theme boxes, Gigi’s Cupcakes will debut new Fall-inspired, uniquely crafted cupcakes that will leave customers filled with bliss all season long.

Gigi’s Cupcakes will have a variety of rich and deliciously sweet cakes decorated with frosting and a variety of toppings. The new menu will include a Fall must-have flavor, PUMPKIN. Additional flavors will include squash and will pull flavors from a traditional Appalachian classic, a deconstructed NOLA favorite.

The Boo Box will feature four Halloween-themed cupcakes that include the Night Crawler, Ghost, Frankenstein, and Candy Corn. The Boo Box will become available to the public starting October 16 through October 31. After the Halloween season, they will release their Thanksgiving-themed Gobble Box that will launch on November 15 through November 24. The Gobble Box will include pumpkin and turkey-themed cupcakes. Each mini is filled and decorated the same as full-size cupcakes, except all will be pedestal swirls with a frosting weight of approximately 1oz. Orders can be placed for your favorite cupcakes at www.gigiscupcakesusa.com

About Gigi’s Cupcakes: Founded in 2008, Gigi’s Cupcakes has become the leading national cupcake brand with over 50 locations across the US. Gigi’s business is driven by our community of franchisees who are dedicated to serving their communities with one delicious experience at a time and our corporate value of donating a significant portion of our profits to local charitable groups across the nation. You can learn more at gigiscupcakesusa.com, email franchising@gigiscorp.com