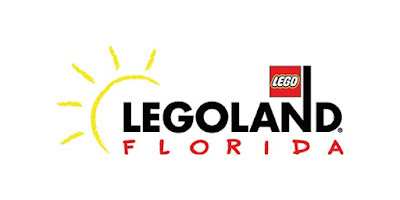 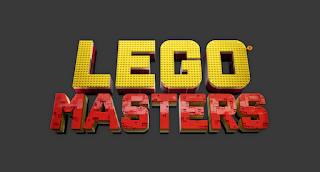 WINTER HAVEN, Fla. (September 2021) — In celebration of LEGOLAND® Florida Resort’s 10th birthday, LEGO® MASTERS official winning LEGO® model, along with the second and third place models, from Season Two will be on display at the theme park built for kids.

As show host Will Arnett and his alter ego “Will Puppet” revealed with the contestants in their final, nail-biting build moments during Tuesday night’s season finale airing on FOX, the top three models will be on view for park guests to enjoy alongside ongoing birthday surprises around the park.

The two-person teams competed against each other in ambitious brick-building challenges – including an earthquake tower challenge, a demolition derby, a LEGO fashion show and more – before Mark and Steven Erickson of Atlanta, GA, were ultimately crowned the country’s most talented amateur LEGO builders and awarded a $100,000 cash prize, the ultimate LEGO trophy and granted the grand title of LEGO MASTERS.

These show-stopping masterpieces will be showcased in The Big Shop, located near the front entrance of LEGOLAND Theme Park. Open displays will encourage park guests to explore 360-degree views of the colorful builds.

Park guests can boast their own brick-building skills at imaginative LEGO® build activities throughout LEGOLAND, including Planet LEGOLAND® and the LEGO® Dots Build Your Art. The best way to enjoy all the LEGO activities, see the LEGO Master models, and party along with all the fun of our upcoming events, including Brick or Treat weekends in October and Holidays at LEGOLAND® on select dates in November and December, is with an Annual Pass, starting at $9/month with a small down payment. Learn more at LEGOLAND.com/florida