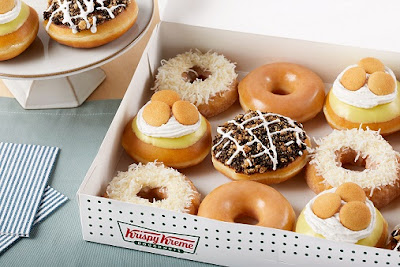 Connect with Krispy Kreme Doughnuts at www.KrispyKreme.com, or on one of its local social media channels, including @KrispyKremeORL on Twitter and Instagram with #KrispyKremeORL.