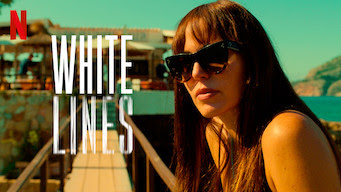 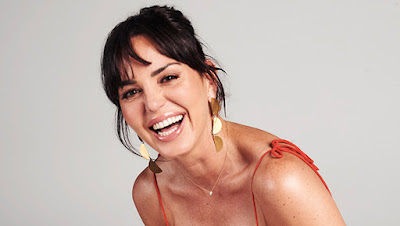 A charismatic and multi-lingual actress, Marta Milans has appeared across all genres in television, film and theater. She is most notably known for her role in the Warner Brothers/DC film “Shazam!,” where she portrayed Rosa Vasquez, the foster mother of the title character. Milans currently stars in Netflix’s hit original series “White Lines,” which premiered this May and has quickly become one of the most frequently streamed shows on the platform. It hails from internationally acclaimed and Emmy award winner producer Álex Pina, who also created “Money Heist.” In the drama, Milans plays the character of “Kika,” who returns to Ibiza after many years away in Miami.

She quickly becomes embroiled in her dysfunctional family’s drama, and gets sucked back into island life and the misadventures of her teenage friends. In 2018, Milans starred in Álex Pina’s Spanish television series “The Pier, which aired on HBO in Europe and the Middle East and on Starz in the US. For her role, she earned the “breakout” award at the Sardinia Film Festival. In 2019, she starred in the Netflix Spain series “The Minions of Midas,” directed by Academy Award winner Mateo Gil. In film, Milans has starred opposite Ron Perlman in the thriller “Asher” and in Steve McQueen’s “Shame” alongside Michael Fassbender.

She also starred in the short film “Strangers,” for which she won the “Drama Award” at the Santa Monica Film Festival. She has also appeared in “The Disappearance of Eleanor Rigby” and “Devoured,” where she won the Best Actress Award at the New York City Horror Film Festival. On television, Milans starred in the ABC series “Killer Women,” in which she played the lead character of Becca Parker. The drama was executive produced by Sofia Vergara. Her additional television credits include HBO’s “Wizard of Lies,” “High Maintenance," The CW’s “No Tomorrow,” NBC’s “The Mysteries of Laura” and “Law & Order: SVU." On stage, Milans starred in Tanya Saracho’s Mala Hierba at Second Stage Theatre, earning rave reviews. A graduate of NYU, Milans spends her time across Spain, New York and Los Angeles.

She is an International Ambassador for the ANAR Foundation, which provides aid for children and adolescents at risk.