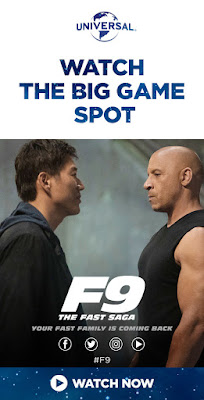 Your Fast Family is coming back.

Based on Characters Created by: Gary Scott Thompson