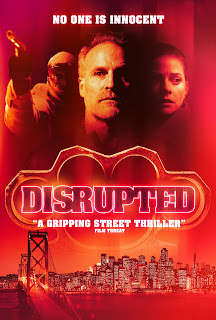 Film Synopsis: For longtime Oakland resident, Pete, survival is an endless struggle in a gentrified, tech-driven world that’s left him in its dust. But he’s clean and sober, has rectified a relationship with his daughter, and the memories of his wife’s unsolved murder from decades ago rarely haunt him these days. That is until a local killing is strikingly familiar. Reluctantly pulled back in by the retired detective who worked the original case, Pete again sets out to find his wife’s killer and is quickly consumed by his rekindled thirst for justice, a pursuit that cost him everything once before. Where to follow the film and its journey: