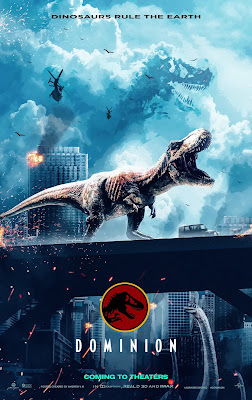 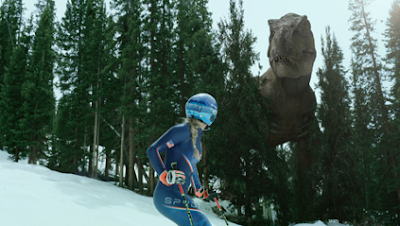 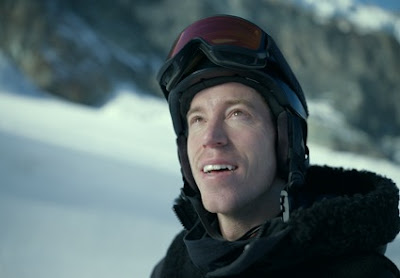 The Games Have Just Begun